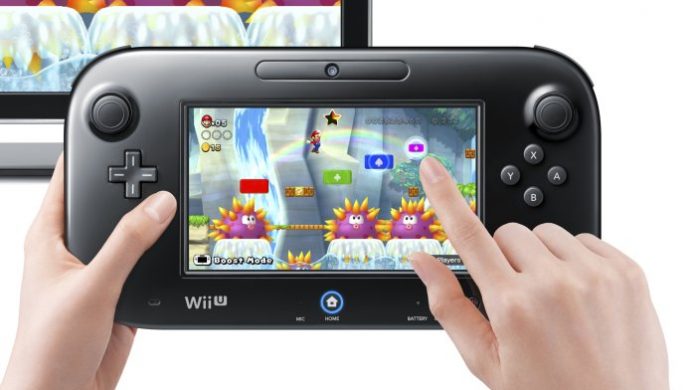 Nintendo’s President has voluntarily slashed his salary in half after his company’s recent report of a massive drop in profits.

For the next five months Satoru Iwata has refused his normal wage as penance for the direction his leadership has taken the company. According to Iwata the reduced pay may continue for longer.

“I will make a decision after looking at the management situation at that time,” he said.

Over the past nine months, Nintendo has seen a 30 percent drop in sales due to the poor performance of the Wii U according to an article published by the Associated Foreign Press.

Analysts also blame the company’s refusal to explore potential business in the mobile games market. The possible licensing of old titles is one of many items to be discussed in an upcoming conference on Thursday, where Nintendo has announced it will be updating its coming business strategy.

Earlier this month Iwata told shareholders that it was “[his] duty, more than anything else, is to revive [Nintendo’s] business momentum”.

Iwata isn’t the only one taking a hit. Several other member of the gaming giant’s board of directors are also taking pay-cuts of anywhere between 20-30 percent. This includes Shigeru Miyamoto, the designer behind the Mario, Donkey Kong and Zelda series.

The announcement of the salary reduction, as well as a plan to buy back 8 percent of the company’s outstanding shares, however resulted in a much needed spike in Nintendo’s share price.

Even as one of the oldest and most iconic names in gaming, Nintendo has shown its need to adapt to an always changing market.