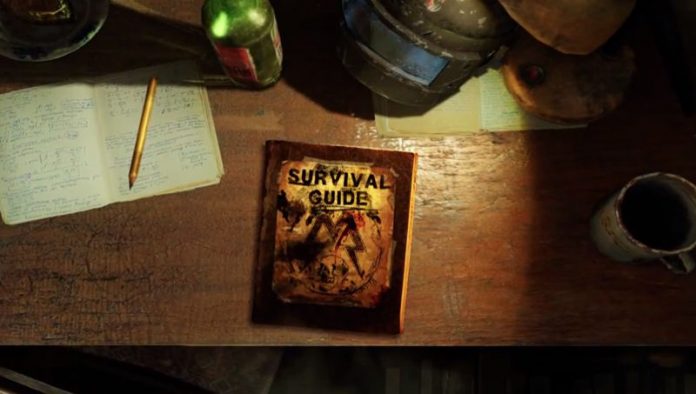 The second episode of the three part Ranger Survival Guide for the upcoming Metro: Last Light was released today.

The video gives a run down of the various enemies that the player will have to face, both human and otherwise, as well as detailing the manner in which the player should approach most fights of the fights.

The majority of human enemies will be split into three factions; the facist Reichs, the capitalist Hanzer and the communist Red Line, the largest faction of the three. While these factions will be a threat to the player, they’ll also have to square off against independent bandits as they travel through the metro.

As in the first game, players will also have to face off against a variety of mutated creatures as they explore, which are promised to have “sophisticated” and differing attack patterns.

Fans of Metro 2033 will be pleased to hear that ammo conservation will be just as important in Last Light, with the video emphasising that in general it will be more efficient to turn off or shoot out lights in order to bypass enemies or fade away into the darkness. If players do get embroiled into combat, the episode stresses that shots should be carefully placed in order to minimise ammo wastage.

The results of the protagonist”s decisions will apparently have weight in Metro: Last Light, with the player facing consequences for their choices as they progress.

Metro: Last Light will be released May 14 in North America and May 17 in Europe.