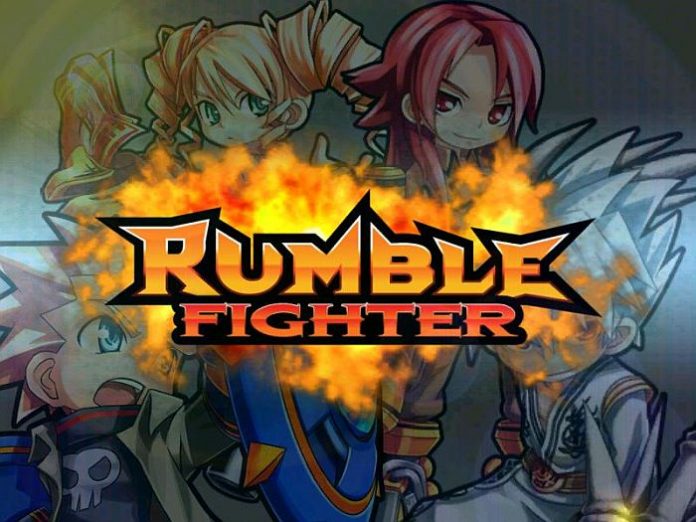 OGPlanet has contributed a lot to the MMO gaming scene. Just the amount of thought that they put into their games and how well and polished gameplay is makes experiencing one a must. You can check their site, if you haven’t already, and check them out for yourselves. Personally, there are two games that I simply HAVE to put in the spotlight as the best games that they have produced.

To kick it off, we have Rumble Fighter. The first MMO that I’ve ever had the pleasure of playing and to this day is my favorite. I started before they had guild wars, adventure modes, and the oh so entertaining zombie mode and I loved it just as much as I do now. The fighting is fluid, the graphics are awesome and the competition is a force to be reckoned with. The greatest asset though is customization. Your character represents you and your interests whether your an anime freak or a sports buff. Buying your equipment is easy and you have a large variety to choose from. Even better, you can purchase different fighting styles that come in the form of scrolls.

To continue, the other MMO that caught my eye was Lost Saga. Lost Saga is a simple game that is similar to Rumble Fighter in their controls but the concept has a bit of a twist. The player takes control of a hero or villain like a ninja or a space trooper. Those characters can be leveled up in battle and hour stats and attributes can improve through the purchase of special items.

Both games are free to play. The special items can be purchased using carats or Astrid. Carats can be earned by winning fights. Astroids are bought using real currency. Check them out if you want to try some new and cool games to play!