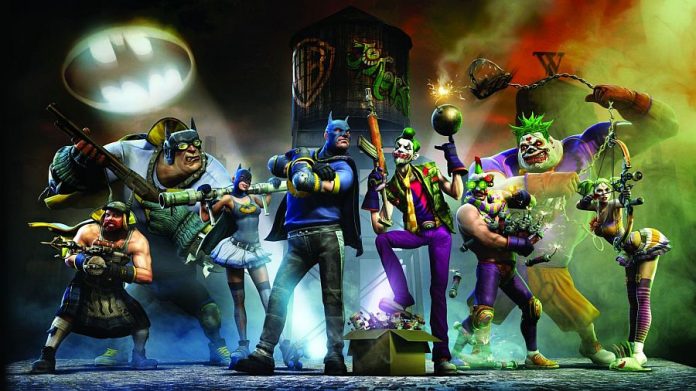 A new update has been released for Gotham City Impostors, bringing in a host of improvements and fresh content, as well as a brand new map – the East End, plus a new game mode – Bounty Hunter. Add to that game fixes and brand new options for customizing your character’s voice and you have a pretty solid update released in Gotham City Impostors.

The East End map is available both in multiplayer and single-player challenge modes and will certainly test your skills at taking down your opponents and deliver some fresh and much wanted new content.

The new game mode launched in Gotham City Impostors is Bounty Hunter, a variation of the classic Team Deathmatch that gives players the chance to collect bounties from their fallen opponents. First team to get to 50 bounties wins. Pretty basic but still fun.

Gotham City Impostors is a download only 6 vs 6 first person shooter, Gotham City Impostors is a multiplayer game unlike any other, giving players the opportunity to rebel against conformity as they customize their own characters. Posing as amateur vigilantes or villains, gamers will create their very own Bats and Jokerz characters using unprecedented customization options including insane costumes, homebrewed gadgets and a wide range of traditional and imagined weapons.

And now the game got even better with the release of this latest update.