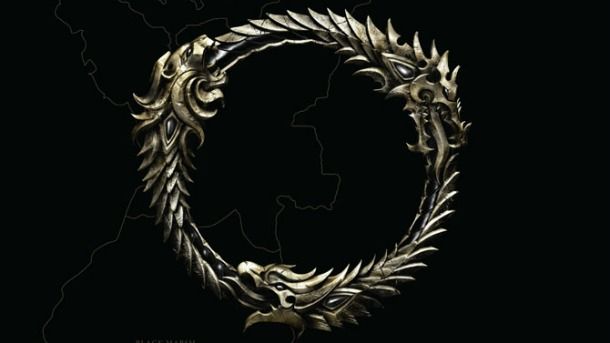 Imagine playing in the huge universe of Skyrim, but with millions of other human players competing for glory and women. Well… you won’t have to keep your imagination at maximum levels for long because Bethesda has announced The Elder Scrolls Online! And it’s no April Fools joke!

The game will be developed by Zenimax Online Studios and this will be their first online game. And what a title it is!

But of course, little is known about The Elder Scrolls Online, even though most likely a ton of new details will be revealed during the E3 convention this year.

According to Game Informer, who got the exclusive word about the upcoming MMO, “The Elder Scrolls Online merges the unmatched exploration of rich worlds that the franchise is known for with the scale and social aspects of a massively multiplayer online role-playing game. Players will discover an entirely new chapter of Elder Scrolls history in this ambitious world, set a millennium before the events of Skyrim as the daedric prince Molag Bal tries to pull all of Tamriel into his demonic realm.”

We also know that there will be three factions fighting in the virtual lands of Tamriel and we’ll get everything from solo questing to public dungeons. And I guess it’s pretty fair to say that everybody is extremely excited about this new game.