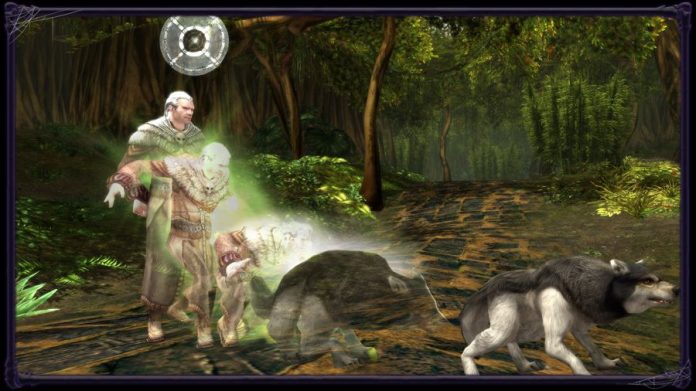 I am sure that many fans of the classic Dungeons & Dragons were eagerly waiting for this moment to become reality: the Druid class will be released in Dungeons & Dragons Online really soon, at the same time with the launch of the major expansion Menace of the Underdark.

Interesting enough is the fact that the DDO Druid is the first shape-shifter in the game (as you can see in the image to the left – click to enlarge) and decides to axe that heavy armor and replace it with a “closer to nature” belief, meaning that the druids have a better resistance at harsh aspects of nature like entanglement, poison, and other natural dangers.

Also, the Druid is obviously an incredibly powerful caster that’s also proficient with staves, daggers, clubs or sickles, so he’ll certainly be of great use to the party.

So what do you think about the introduction of the Druid class in Dungeons & Dragons Online with the release of the Menace of the Underdark?