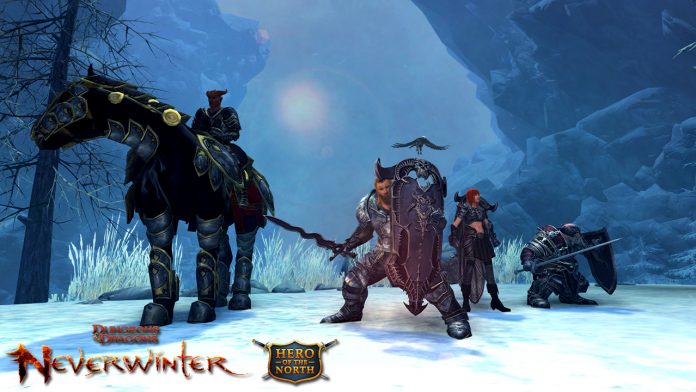 The closed beta days of Dungeons & Dragons: Neverwinter are coming to an end and Perfect World Entertainment has already announced the official date for its open beta release, April 30th. The free-to-play MMORPG has recently won the Most Anticipated Award at PAX East 2013, proving that “Western free-to-play games, when built from the ground up, can compete with even the biggest boxed subscription titles.”

Cryptic and Perfect World are running a special pack for founders, as a gesture of gratitude to all those who have contributed to Neverwinter’s future. The pack includes access to the upcoming beta weeks before the open beta release.

We’ve never been in a better place launching a game. While the entire team is focused on launching  Neverwinter’s Open Beta on April 30, we still wanted to thank those committed Founders who stuck with us. Since the beginning of  Neverwinter’s Beta Weekends, our Founders have shown us that  Neverwinter offers engaging game mechanics, unique features and a gameplay experience that is parallel to subscription or paid games. They have become our biggest supporters and we wanted to give them Beta Weekend 4 as a token of our appreciation.

There are new screenshots available too, check them out: 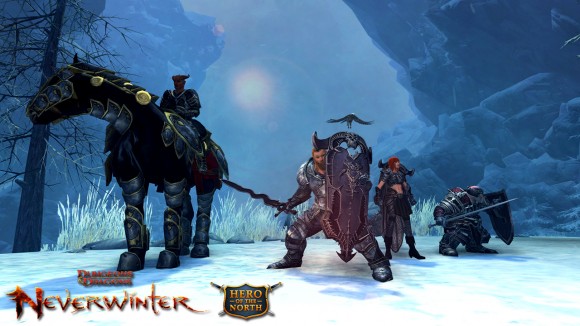 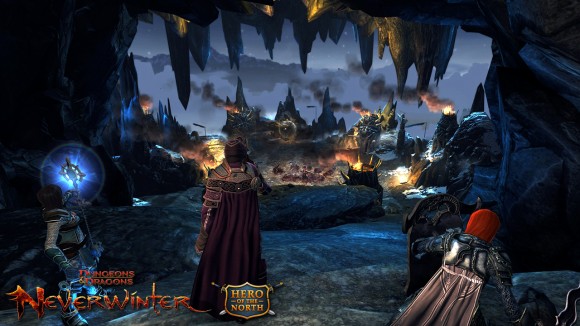 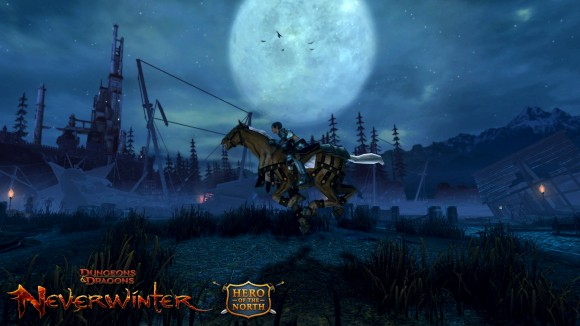