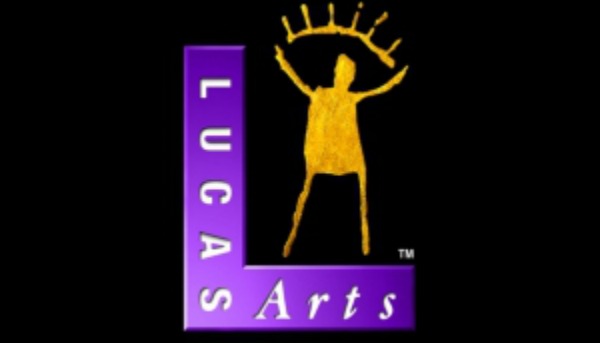 Disney today announced that they will be shutting down the internal development at Lucas Arts, putting an end to a company that’s been developing for more than three decades.

Lucas Arts was founded in 1982 by George Lucas, and initially had no involvement with Star Wars games. By the 90s, Lucas Arts was well known as the creator of immensely popular adventure games such as the Monkey Island series. At this point the company also began to develop games in the Star Wars universe, their first title a space combat simulator called X Wing. This move would come to define the company, with the vast majority of its releases in the 2000s using the Star Wars IP.

Over the past few years however, Lucas Arts games began to receive less than positive reception, with Star Wars Kinect and Force Unleashed II both being critically panned. Late last year, the company was acquired by Disney when they purchased LucasFilm.

According to Disney, an evaluation of the company’s “position in the games market” has lead to the decision to shut down internal development, something intended to “minimize the company’s risk.” Lucas Arts will now follow a licensing model, a move that Disney claims will enable a “broader portfolio of Star Wars games.” According to a representative from LucasFilm, the company is currently evaluating games currently in development such as Star Wars 1313 and Star Wars: First Assault to see if it’s worth licensing them out to a third party developer.

In the wake of this announcement, the company has laid off a substantial number of employees. According to an article by Kotaku, this number is around 150.