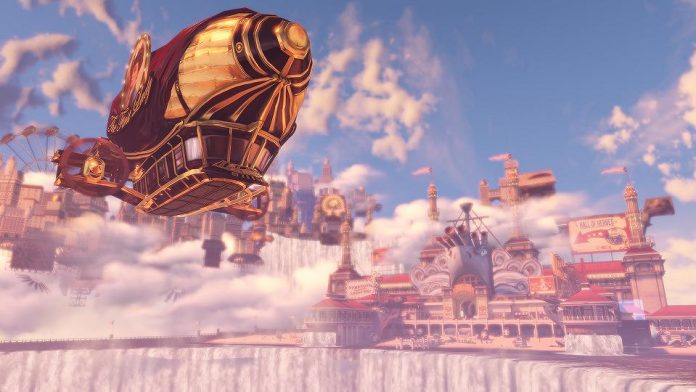 BioShock Infinite is a modern proof that video games are still able to deliver great narratives with alternative plots. Infinite’s final also proves that astonishing endings can be produced in many different ways. The game disposes an enigmatic plot, where confidence and uncertainty seem to march on the same road. After all, Infinite‘s quest is quite simple: “Bring us the girl, and wipe away the debt.” What’s evident soon becomes obnoxious and dubious. The game’s narrative has been made with the exact purpose to intrigue players. As a movie or a book, curiosity plays higher and players will naturally want to progress, in order to find out what comes next. 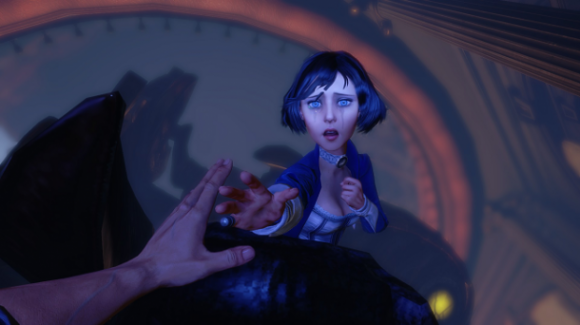 Booker’s drama becomes way more complex than expected, but that’s nothing new anymore. Bringing the girl won’t be as easy as it seems and about cleansing his debt, it will ultimately happen but through completely different means. The story goes upside down when we learn about Elizabeth’s true identity and her purpose towards Booker. In a fantasy world where everything seems possible, nothing should surprise us but Elizabeth inevitably does so. Her abilities to manipulate time and travel to different dimensions is, by itself, something astonishing, however that’s not the core of the drama. Her supposedly father, Comstock is Booker’s alternate version, once he accepts the baptism. This fanatic version of himself, will rise a religious empire called Columbia, and as he gets involved with time experiments, he decides to steal a child from the past, in fact, he’ll persuade Booker to sell his own child, Anna DeWitt. And the story is almost complete; the evil Comstock will imprison Anna, giving her a new name, Elizabeth, and an exclusive guardian too, Songbird. She’ll be preserved as a specimen and exposed to several time travel experiments – that’s the source of her powers. Kept as a test subject, Elizabeth has no other choice but to obey to her false father, which will conduct to the beginning of wars between universes in the future, as we get to know later on. 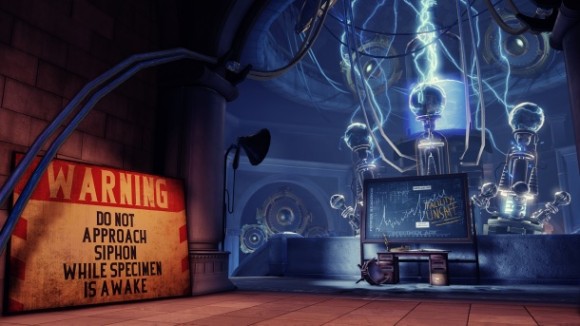 She is a pure human weapon that can annihilate any reality but delightedly, she has sense. Elizabeth knows that if Comstock is erased from history, then she will never be imprisoned and inter-dimensional wars will never rise. After persuading Booker, she’ll manipulate time and make his ultimate decision disappear; as he never gets to choose if he wants to be baptized, he will never become Comstock and the whole drama is solved. Following this logic scheme, Columbia never got a chance to exist and Anna has never been bought by Comstock, which means that every event in BioShock Infinite never happened, in theory. It’s a matter of science or in this case, fiction. As the primary core gets erased, the upcoming results obliterate as well. In the end, the game’s story has never happened but players know otherwise, because they’ve made it happen. In fact, it did happen, that reality was once true but it got erased, which means it’s no longer real.