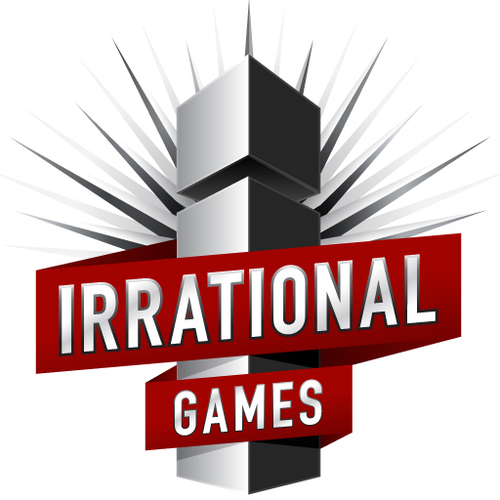 The day that was supposed to be the coming out party for The Order 1886 has been overshadowed by an open letter written by Ken Levine. Irrational Games, creators of spectacular first person shooter/exploration games Bioshock and Bioshock Infinite, are laying off its employees, and the studio is shutting its doors.

Ken Levine made the decision to instead form a smaller studio, still under the Take-Two banner, with the emphasis of making more narrative driven games and “to make narrative-driven games for the core gamer that are highly replayable.”

Take-Two will be offering a job fair for its departing employees, and keeping the studio open long enough for them to put together portfolios, and possibly take other jobs within Take-Two.

Levine has stated that he intends to make smaller games, more narrative focused experiences, create a better relationship with fans, and to focus exclusively on digital downloads.

It’s unclear as to why any of these feats couldn’t (indeed already were) be accomplished at Irrational Games, the company Levine help founded seventeen years ago. No details were provided on how large this new company will be, if Levine will continue the Bioshock franchise, or what just what “focus on replayable narrative” means.

Ken Levine recently made headlines when he was signed on to pen the remake of the Hollywood classic Logan’s Run, set to begin full production sometime this year.

You can read the full message here. Be sure to tell us in the comments below what you think of this shocking news.