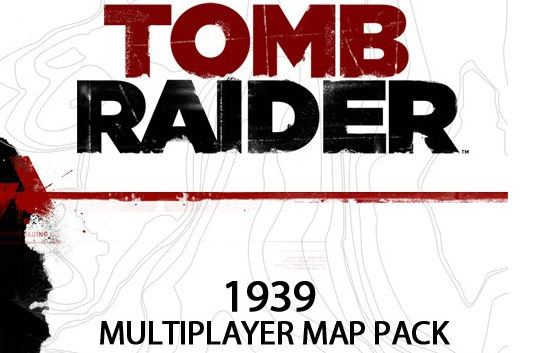 Square Enix have launched a string of DLC packs for the PC release of Tomb Raider. Unfortunately none of these expand on the single-player, instead being totally multiplayer focused.

The 1939 pack was released on Tuesday and features two maps. The first is Dogfight, set in a claustrophobic maze of a bunker that dates back to WWII. On the other end of the phobia spectrum, the second map is Forest Meadows, which pits players against each other in a meadow filled with clear spaces. In addition to this map pack, other DLC has been launched that includes weapons from Hitman: Absolution and a new Scavenger Scout character. 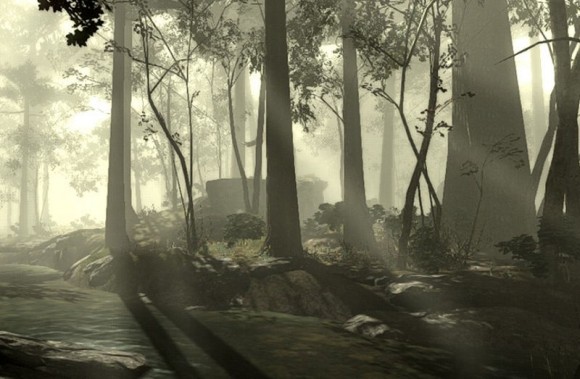 Later this month, the Caves and Cliffs pack will be launching on PC. Previously an Xbox 360 exclusive, the DLC will give players access to three maps. Scavenger Caverns is placed in a cave system that has a prison complex built into it. Cliff Shantytown is situated in an alpine village protected by an array of the “deadliest traps on the island.” The final map in the pack is The Burning Village, featuring an abandoned Japanese village that has caught alight, creating fire hazards that players must keep in mind as they utilise alternate routes through the buildings.

In early May another DLC pack will be launched called Shipwrecked, featuring an additional 2 maps. Lost Fleet brings the multiplayer gameplay to a colossal shipwrecked ship, with the map featuring short site lines and a multitude of traps. The other map is Himiko’s Cradle, set in a mountain top shrine.