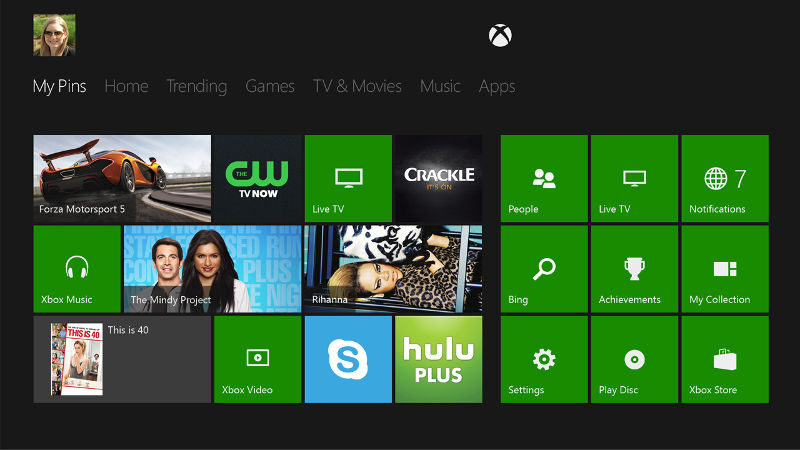 External game storage for the Xbox One will be introduced ‘soon’, according to Major Nelson.

He also responded to questions about whether there would be a storage limit, as with the 32 GB external storage limit which the Xbox 360 has. He simply replied: “When I have details on that, I’ll let you know.”

In other areas, Hryb said he could not give any news as to whether Microsoft was introducing Kinect voice commands in additional regions, such as Ireland and Canada.

This follows comments from former Xbox chief product officer Marc Whitten back in March that they are working on getting external hard drive storage support ready for a future console update.

“We value all of the feedback we’re getting from you. Keep it coming! We are listening.” Adding: “We know external hard drive storage is another big one on your list. It’s on our list too. We’re working on that for a future update and will keep you posted.”

The next Xbox One update, due out this month, will see friend notifications introduced to the console, new features regarding saved games as well as fine tuning Kinect commands and GameDVR video quality.

What are your thoughts on this update moving along? What size external storage would you like to be able to use, for example do you think 32 GB was enough or would you rather use something bigger?