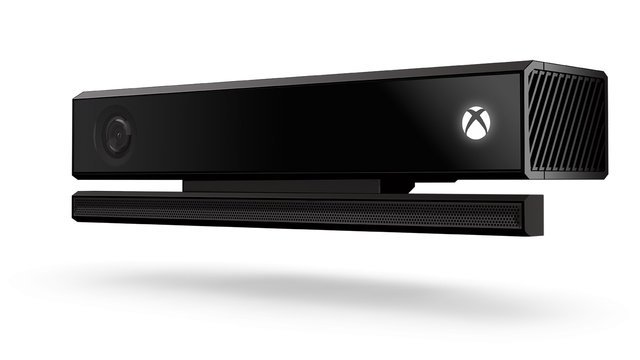 It’s no secret that E3 was a disaster for Microsoft last year. A weaker console than SONY, which cost more, with always-online DRM and a new mandatory Kinect that no-one wanted. Massive mis-steps abounded, with the Microsoft conference focusing more on TV and sport than, y’kno, games. With the then Xbox head Don Mattrick going so far as to make the claim that “[Microsoft] have a product for people who aren’t able to get some form of connectivity, it’s called Xbox 360”, it was obvious that Microsoft wasn’t listening to anything gamers wanted.

Less than a year later, all of that has changed. Perhaps most importantly, Mattrick has finally been let go, replaced with Phil Spencer, whose focus has been clear; games, games, games. Almost immediately after E3, Microsoft announced a massive U-turn on the Xbox One’s policies – the console would no longer be always on, and Kinect would no longer be mandatory (although they still insisted that Kinect would always be sold with the One).

Less than a week ago, Microsoft announced some major changes for Xbox. Firstly, FINALLY, apps such as YouTube and Netflix will no longer be held behind the paywall of Live, Games for Gold (Microsoft’s imitation of PlayStation Plus) will be coming to the One in June, and finally, most importantly, the One will be sold without a Kinect.

This last one is the most important, for two reasons. The most obvious is that it ensures price parity with the PlayStation 4, with both consoles now costing £350, rather than giving SONY a £50 advantage. Presumably, this price drop will incentivise new buyers (I for one am now interested in owning a One, without paying for the needless gimmick of the Kinect), but important to note is that, with dropping the mandatory Kinect, Microsoft has finally accepted that their entire vision for the One is dead. Promises of a 100% Kinect attach rate, with the always-on capabilities allowing One games to use the power of the ‘cloud’, and other such innovations, are now little more than footnotes on an abandoned game plan. Now, the One is robbed of perhaps its most interesting and new ideas- instead becoming little more than a box that plays different exclusives and performs worse than the PS4.