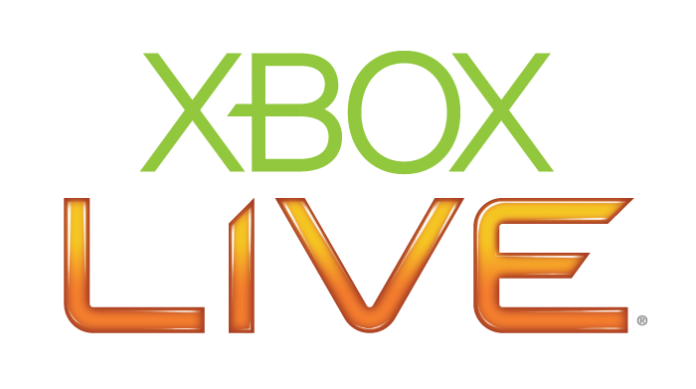 Once again it is a Xbox Live Arcade game. First released in April 2011 on Xbox Live Might and Magic: Clash of Heroes is a mix between a Puzzle and a Role Playing Game. The game will be available starting October 1st up until October 15th. Even if you’re not really interested in the game it won’t hurt to start the download and immediately cancel it. It won’t take up any space on your hard drive and you can always re-download it using your Download History found in the Xbox 360 account settings.

Developed by Capybara Games the game offers a lot of content. In several campaigns you can match units of different classes to attack your opponent’s forces.

When on the battlefield you’ll be playing a Match-3 type of game to take down your foe’s health. When you’re not on the battlefield you’ll be moving your hero around a classical RPG type map. With the gained experience points your units will level up. To level them up even further you can complete loads of side quests that can be found on the map.

Also available is an Online Multiplayermode for up to four players. In 1 vs. 1 or 2 vs. 2 matches you can face off against your friends or random players found online. With the game being free for two weeks there is no doubt that it will once again gain traction and a lot of people will be playing.