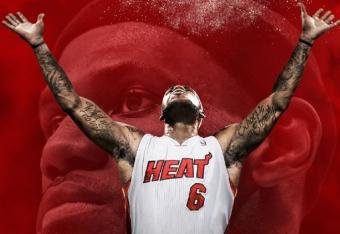 Basically the only game mode I play in NBA 2K14 is MyCareer, where I try to take My Player to the top of the NBA leaderboards – and with some patience and smart play, that’s not going to be too difficult. Therefore, I am here to share with you an NBA 2K14 My Player guide and hopefully guide you through great seasons, tons of SP to spend and an easy way to ultimate glory. Because Lebron might be the official legend of the game, but we’re about to create a new one.

So if you are like me and you love to spend all your game time in the My Career mode, this NBA 2K14 My Player guide should come in handy. So let’s get this started with… the beginning!

Creation of your player

You start by creating the MyPlayer persona as soon as you load NBA 2K14 for the first time, but after starting the MyCareer mode, there’s more (and extremely important) tinkering to do. We usually spend a lot of time (at least I do) on the aesthetic part and tend to ignore what matters the most: skills, attributes and height – position ratio.

In other words, if you want to be a fast PG, then you need a short player and if you want to rule under the rim, get your player over 6.7. Height, however, is not the only important aspect in basketball and NBA 2K14: position and play style also matter a lot. We have three special styles for each position and three that are identical to all positions and the biggest mistake, in my opinion, would be to go for an “all around” player. Your MyPlayer guy will be pretty sucky at first and it’s better to have him specialize early to earn points in specific areas easier and therefore make it easier to invest in your player’s future.

I would recommend going for the shooting skills, especially because being a top scorer is the most fun way to play the game, right? The choice still goes hand in hand with the position you’re playing – don’t get the 3 point expert skill for a Center who would do better with an increase in the Rebound skills, for example. So, in the end, think at how you’re most likely going to play the game and specialize in those skills. Becoming a good all around player will take time.

How to choose the best team

I didn’t pay much attention to this, I tried to offer the best answers to all interviews and I ended up being selected by Portland. Now they do have a good team for the future, but they won’t win many games at first, and you need a team that wins in order for you to get that nice boost from the wins bonus. 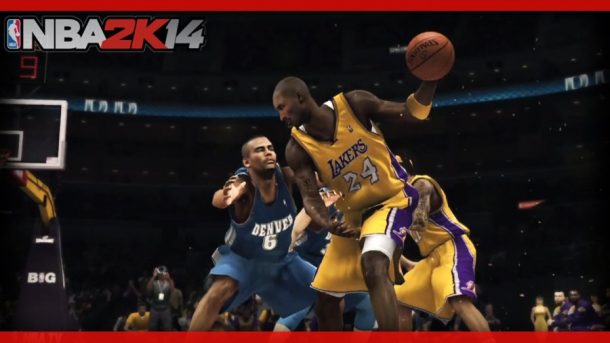 You will have three interviews and the teams will select you (or not) based on your performance during the Rookie Challenge. The best idea would be to have a mediocre performance (B to B+) in order to get drafted after the first 10 players and have bigger chances of getting a better team. Although you won’t know what teams are interested in you, there’s a trick if you find one that you’d like to play: offer the best answers to it and then completely snub the others. You will know if you gave the right answers at the end of the interview, when the GM will say something like “we really liked your answers”.

The Most Important Season: Your Rookie Year

Earning a ton of skill points (and spending them wisely) is what matters the most during your Rookie Year and if you play your games right, you can easily become a top player early on. We’ll start earning skill points with the drills system – which is even worse and more boring than in NBA 2K13, but every bit of extra SP helps, so you’ll have to do these on a weekly basis. And make sure you win them – so go for the easiest drills for your player (in my case, the shooting challenge). Just make sure you always get at least a Bronze reward, because otherwise it’s just wasted time and a loss of valuable Skill Points.

Fortunately, it’s not the drills that matter that much, it’s the games you’ll play. At first, you won’t get too much play time so instead of trying to be the star player (which you won’t be able to be, because your stats are really low), try to get the best possible rating by being a good team player: perform well in defense by sticking to your man, hit those good passes and set a lot of screens for your teammates. Play it safe and nice, stack up some skill points and most important, contribute to getting more minutes: the better your rating, the sooner you’ll become a starting player. 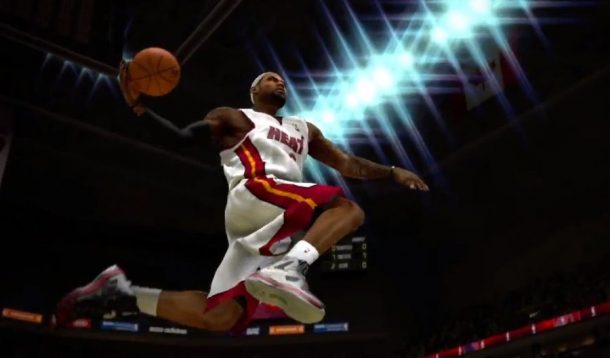 The focus during your Rookie Season is to improve your main skills based on the type of player that you are. If you want to be a scoring freak, focus on those cheaper mid range shots or lay ups and traffic shots and ignore the three pointers because they are so expensive. You will also need to invest a little in your ball skills and passing, but otherwise pretty much ignore everything. The better your shot ratings are, the more likely you are to get the “Good shot selection” bonus, which matters a lot for improving your overall rating.

Only after you’re a true specialist in your area, start piling up the SP and using them on shaping the true superstar you really are.

Don’t forget about the GM meetings

We also have the GM meeting feature in NBA 2K14, and you should take advantage of it: you can get more play time or even help taking a player you don’t like out. Or when you feel that it’s time to move on, that’s where you will have to start your search. So the general idea here is: if you don’t like something, go speak with the GM!

I know that being a one man show is the most entertaining thing you could want from a game, but NBA 2K14 is a simulation and it challenges you to be a real basketball player. So play for the team, stick to your assignment, pass to your teammates when they are in open positions and have them score too. Especially during the first couple of seasons, you won’t be able to win games by yourself and you need to win games for the best SP rewards. So if you really want to make it big, make sure you are a team player!

So for now, this would be my guide for the NBA 2K14 My Player – My Career mode. Do you have further advice to offer? I’ll be more than happy to hear it in the comments section below!