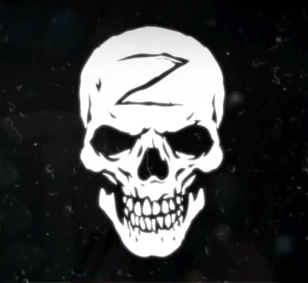 Another week, another batch of games for the App Store. This week seems to have players pay a little more, but some big names have put out games this week. Companies like Sega, 2K and Double fine all released games this week. Ranging from exploration and zombies, to basketball and mysteries, looks like this week’s batch of new games has something for every one.

Did Someone Say Zombies?

Developer BitMonster return to the App Store with their second game Gunner Z. Taking place in a city overrun with zombies and you have to defeat them all. Players customize a fleet of “AC-HMV” assault vehicles with different types of armor and weapons as they try to liberate the city. They can upgrade weapons and sensors while leveling up the vehicle and themselves. With intense grahphics, and support for both Apple TV and the Game Center, Gunner Z seems like a great game for fans of zombies. The game is free on the App Store with in-app purchases.

2K Games has released another one of their popular games on iOS. NBA 2K14 as come out this week for mobile gamers. Similar to what you would find on the console version, it simplifies it for gaming on the go. NBA 2K14 is $7.99 USD on the App Store.

Sega has released another game for iOS. From the creator of Monkey Island Ron Gilbert and Double Fine Productions comes The Cave. Players assemble a team of seven adventurers as they dive into the depths of the titular cave. Each character has a unique path and skill set that will allow players to solve puzzles and journey further. The Cave has the classic look and feel of a Double Fine and Ron Gilbert game and has improved touch screen controls. Interested players can pick it up for $4.99 USD on the App Store.

Developer KickBack enters the App Store for the first time with the mystery game Lost Echo. Players are Greg, who’s girlfriend mysteriously disappears in front of him, and they set off trying to find her. Players explore a vast 3D environment using simple point and click controls. As you meet characters and unlock secrets, the truth will slowly be revealed. Lost Echo is available for $2.99 USD on the App Store.