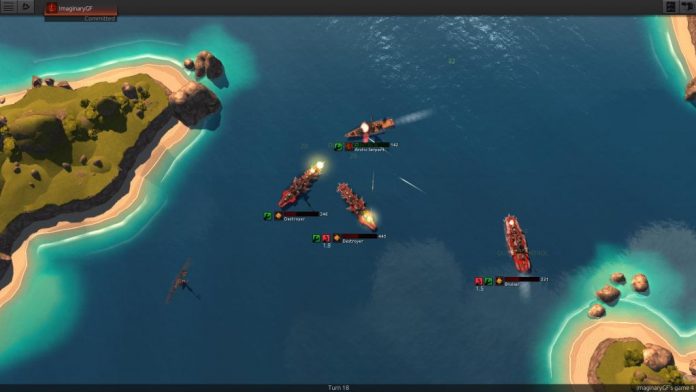 Leviathan: Warships is actually a very interesting concept of a game: promising cross platform play on PC, Mac, iOS and Android, the turn based naval strategy game might get a few fans after the first set of screenshots have been launched and are ready to hit the waves. Or actually they hit them already and you can check them out below!

In Leviathan: Warships, players will choose from a wide array of ship and weapon types to build a personalized fleet and fight battles in a unique blend of action and turn-based gameplay. With Leviathan: Warships, Paradox puts the sea in the cloud, allowing players to start a session from their tablet and continue their cloud-saved skirmish from their computer, challenging foes on any available device.

Here are the images released by Paradox earlier today:

So as we can see, Leviathan: Warships looks pretty good for a mobile game and, just like any title that is connected to Paradox Interactive, seems to be extremely complex and rewarding to its players. We’ll see exactly if this is the case when the game hits the shelves in the second quarter of 2013, and until then you can keep an eye on the game’s official website for more details.