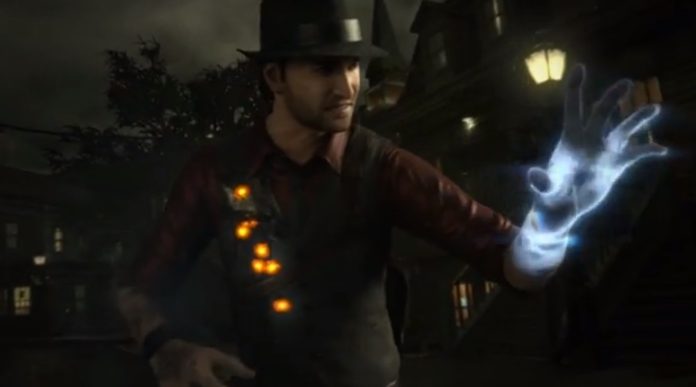 “What is the hardest case to solve?” This famous question thrown by Square Enix at the start of the year challenged players to guess the story behind this title, now the answer has been provided: “The hardest murder to solve is your own.” The storyline will focus a male detective who has been murdered by an enigmatic professional assassin. The journey to unveil the truth behind this crime scene will be entitled as Murdered: Soul Suspect. Assuming the role of a dead detective, players will explore the wonders of afterlife, while trying to solve their own death case, however being a ghost isn’t as exciting as it appears to be, since interacting with the living world is physically impossible for a soul. This gameplay mechanism will create an hybrid genre that mixes adventure, action, stealth and horror. At the end of the video a clear hint towards a complex story is given, as the protagonist states: “I had a thought when you’d get to the other side, you’d finally be given all the answers but hunting my killer, all I’m finding is more questions.” Check the full trailer here:

The ability to go anywhere without being seen or noticed has its own advantages, however discovering the ultimate reason behind this murdering won’t be easily achieved. Magic seems to be part of this upcoming world or perhaps it’s just an effect of being stuck in the underworld.