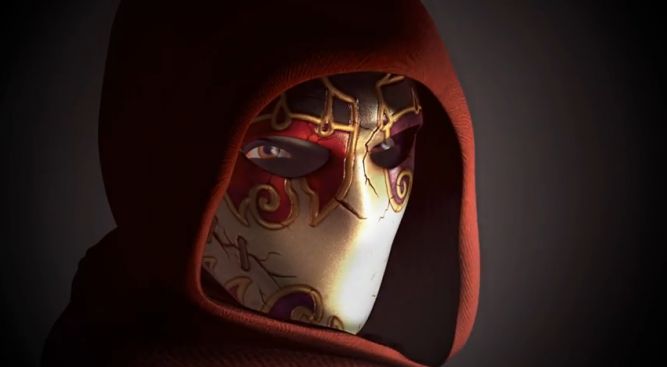 Xbox Live’s Major Nelson revealed in his morning podcast that Lionhead Studios is planning to release a Fable 1 HD Remake for the Xbox 360 that will be called Fable Anniversary. Ted Timmons, lead designer on the game, was the guest on the aforementioned podcast. “The whole thing has been redone,” according to him, and it looks “absolutely incredible.”

The game is updated with gorgeous textures, a new lighting system, new facial animations, updated cut-scenes and it is all in 1080p. For those looking for achievements, those have been confirmed as well. “We’re doing something that’s not been done before,” Timmins stated in a separate announcement. “Fable has always been about choices and consequences, so we’re trying to put that into our Achievements.”

Because the game is currently set to come out during the holiday season this year, I can’t help but think that the launch of the next-gen consoles may overshadow it. Those that end up getting the Xbox One will not be able to run this on their system, which is kind of a let down. On the bright side, the content from the expanded PC version of the game, known as Fable: Lost Chapters, will be included. For those that missed it the first time around, here is your chance to experience one of the top selling games on the original Xbox system. Enjoy!