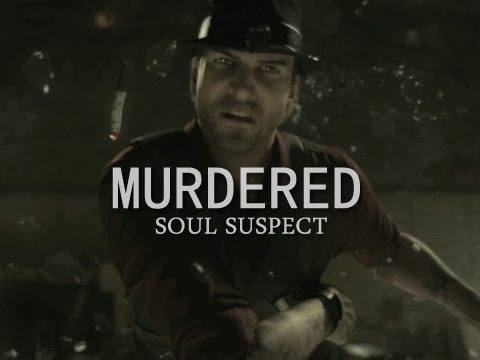 Airtight Games (Quantum Conundrum) are getting its detective thriller, Murdered: Soul Suspect, ready for the Xbox One in addition to the PlayStation 3, Xbox 360 and PC.

The news broke today by Xbox Wire along with news and behind the scenes footage of the game. The footage goes into detail discussing about what it’s like to create a game around being a ghost however, it doesn’t mention any extra content or special features for the next gen version. Check the game’s trailer here:

The publisher has yet to announce whether the title will come to the PS4. Murdered: Soul Suspect is due to hit retail after March this year.No release date announced.