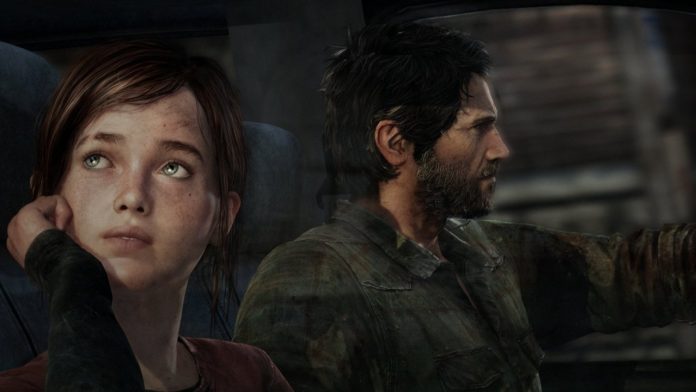 What makes a character truly memorable? There’s an extensive list of factors that determinates the magnificence of a certain character. One of them relates to the voice actor, who gives life to a virtual identity. A well-executed voice performance is a great indicator that the upcoming character will be realistic, enthusiastic and convincing. And that’s exactly what every game wants, genuine representations of virtual roles. Every year brings new exceptional characters into the video game world and last year was no exception. Find out about the best video game voice performances of 2013.

The reboot of Tomb Raider (2013) introduced a very peculiar version of Lara Croft – it’s surely no Angelina Jolie in all aspects. The new Lara is inexperienced, naive and ingenuous, but on the other hand she’s very persistent, determined, and her will is limitless. Binding all these traits together was surely no easy task, especially because it conjures two groups of antagonist traits. However, Camilla Luddington accepted this thoughtful challenge and the result couldn’t be better – her voice naturally interprets a young and innocent Lara Croft, who’s about to learn everything about surviving.

Grand Theft Auto V presented three hilarious new characters last year that will be forever remembered by fans and gamers in general. However, there’s one of them who’s substantially more bizarre and unconventional, I’m obviously referring to Trevor Phillips. This mad criminal is always in trouble and he’s known for his inappropriate behavior but well, that’s no misfortune for him, it’s simply his mundane life style. Surprisingly, the voice actor behind Trevor (Steven Ogg) is not so different from the character itself, which makes things way more fluid and natural. After all, madness becomes more realistic when it’s not role-played, right?

Elizabeth from BioShock Infinite is an extremely deep and complex character. First of all, because she has been created based on four different female actresses and second, her story and personality are simply remarkable – she’s supposed to be something greater, the last of her kind. Elizabeth is able to travel through time and she’s the central focus of Infinite’s narrative. To express this myriad of complexity and magnificence, Courtnee Draper resorted to her expressive voice to represent a fantastic and impressive world called Elizabeth.

Beyond Two Souls is an interactive drama that tells the story of Jody Holmes, a girl who’s literally beyond two worlds. Jody is a very special kid, her ability to connect with the world beyond turns her into a test subject for the US government. The story revolves around how Jody tries to be a normal person but she’s unable to. Ellen Page has role-played and voiced this character in a very impressive way, lending Jody all her emotions, expressions and body movements. The effectiveness of motion-capture and Ellen’s acting skills created an astonishing character who is closer to reality than to its own virtual self.

The Last of Us is already considered one of the best titles ever made in video games history and Joel is one of the main factors for this game’s tremendous success. In this fungal pandemic post-apocalyptic world, Joel plays the role of brutal survivalist who is tasked to deliver a certain package, Ellie. The story revolves around these two characters and the fact that Ellie is infected with the fungus but she’s naturally immune, so she becomes a wanted subject for scientific investigation. Troy Baker is the motion and voice actor behind Joel and he has made sure that Joel’s personality has been effectively characterized – his ruthless behavior, his survival instincts and his combat skills.