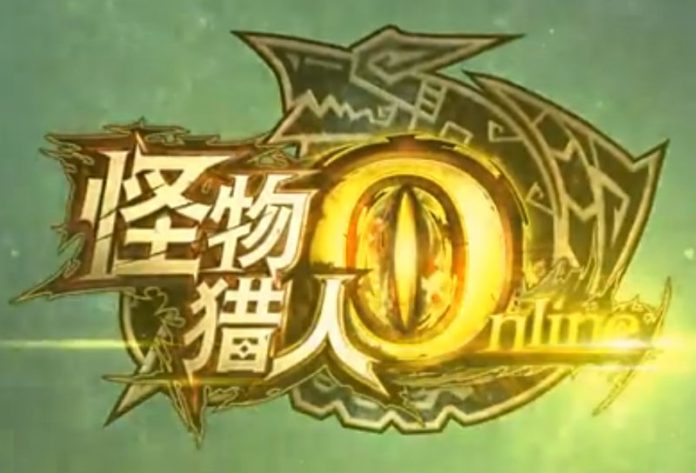 The announcement site is in Chinese, but a quick translate of the site along with a Chinese interview throws up some interesting tidbits: The game will be using CryEngine 3, along with all of the graphical advances to be expected of the engine. Tencent have confirmed that Monster Hunter Online will use dynamic lighting, high quality water effects and over the top special effects in order to create a “life like” world and monsters made up of around 15,000 polygons each The graphics of Monster Hunter Online may be seen in the official announcement trailer and screenshots.

The environment is intended to play a big part in the MMO, with weather changing in the blink of an eye from sunny skies to torrential thunderstorms. Apparently monsters will be able to use this weather to their advantage, throwing new attacks at the player if the combat zone is hit by, for instance, a sandstorm. The weather system will also be utilised to alter the level of light depending on the time of day.

Monster Hunter Online will boast a slew of exclusive monsters, with the one emphasised by the interview being a rock dragon that will take 24 players to defeat. 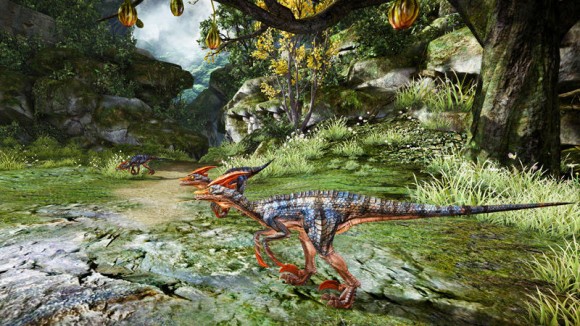 In order to combat these monsters, players will have the option of using new vehicles that will allow them to take their hunting to the ocean and skies. New weapons will also be available, with combat giving each weapon a special attack that is charged up during combat and then unleashed using a long cast time that needs teamwork to be finished. These attacks range from utility, as with a stun shot from the bow, to raw damage spikes, as with the greatsword.

Tencent have confirmed that the game will have controller support, but a mouse and keyboard will also be perfectly usable.

Monster Hunter Online will be playtested in China starting in June. As of yet there’s no announcement regarding an English release. 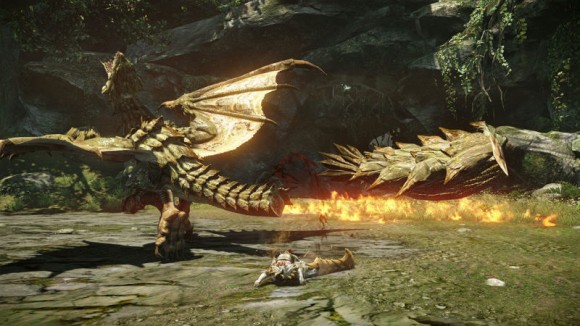 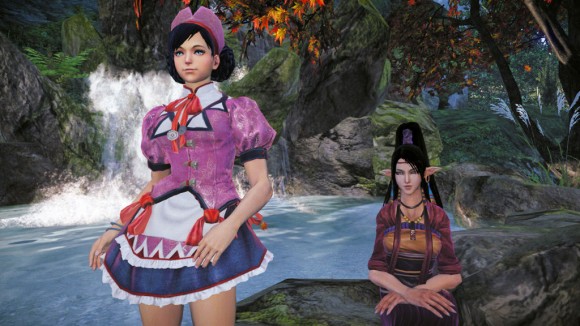 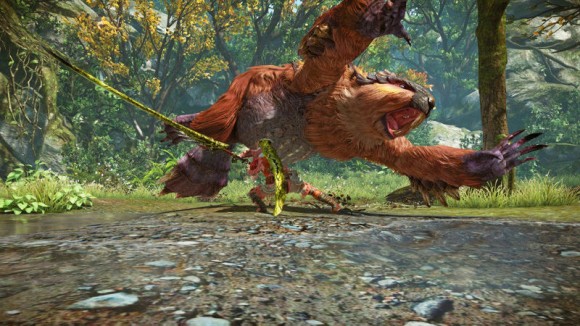 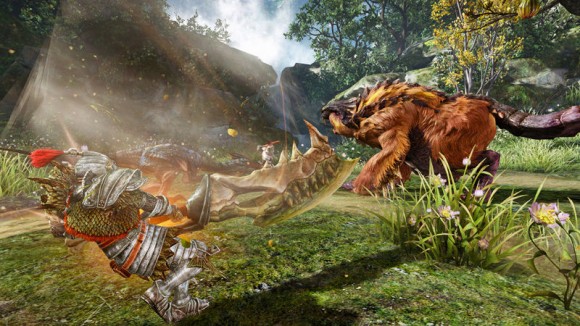