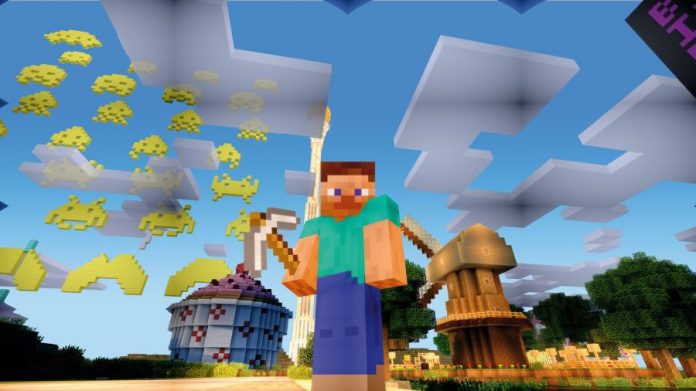 Minecraft, the insanely popular indie game now known (and owned!) by millions worldwide was a instant hit, securing the maker over $750,000 in just over 1 month. With possibilities endless, and the ability to now host servers, create huge maps, join amazing creations and collaborate on the latest project you’re working on, Minecraft has evolved through time, and today, Minecraft remains as one of PC’s cult hits.

Recently announced by Mojang, Minecraft Realms is a new work-in-progress feature which allows for paid server hosting inside Minecraft, which are hosted by Mojang. This, in turn, allows for up to 10 player servers, dubbed “Realms”. Minecraft Realms were first worked upon during Minecon 2012, where Mojang revealed that they wanted to implement a feature to host their own servers. Minecraft Realms allows for non third party servers, but having most of the features of a normal servers, such as whitelisting or blacklisting players, and hosting online.

Unfortunately, this may seem brilliant, but it does not come without setbacks. Plugins are not allowed, so adding any mods or such to the server will not work. Only Vanilla Minecraft will be allowed. Also, it’s a paid subscription service. For an allotted amount of money, you can use the subscription service for 90 days. 100 people, randomly selected via an algorithm, were selected to take part in the closed beta version of Minecraft Realms, regardless of whether they wanted to or not. A Pocket Realms version is also being worked upon, being capable of the same things the original can do. But, Pocket Realms subscriptions will be available via an in-app purchase via the app. 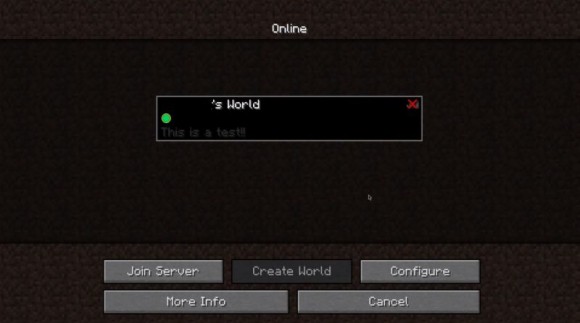 If you click the Configure button, you can Edit and Reset your world, as well as checking your subscription and inviting players into your realm. This is not limited as like LAN, any player who has registered and paid for a Minecraft account can join the Realm, free-of-charge. Only the host has to pay for Minecraft Realms, which is one upside to a multitiude of down.

This new way to play Minecraft and host a server without all the 3rd party hassle certainly seems like a exciting prospect, but we’ll have to wait and see until the next snapshot (13w11a).