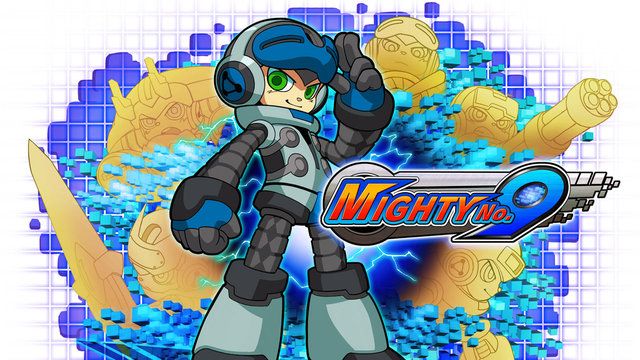 Well, here we are again, this seems to have begun a daily occurrence. Yesterday’s post regarding the same topic can be found here. The fact that the game has reached $1.2 million in under 3 days definitely sets it in stone in the Kickstarter hall of fame. Players can now look forward to two extra stages, which also promise two new characters, each with their own unique game stages. The Kickstarter page states:

Our initial goal sets the table with six main stages and bosses, plus a final stage leading to the ultimate showdown—but now we can invite Mighty Nos. 7 and 8 to the party, each complete with their own, unique stage!

Which is undoubtedly a huge stage for the game. The access to two new characters raises some questions regarding the ‘secret’ or ‘unknown’ stages on the Kickstarter page, which could possibly add even more stages, or even some additional characters to the game. Will we possibly see Mighty Nos. five and six as well?

Megaman fans all over the world are undoubtedly rejoicing at the prospect of a well funded Mega Man game, and Comcept have added a teaser to their Kickstarter page which will increase the giddy childlike excitement of all of these enthusiastic fans. To quote the Kickstarter page:

“we have a whole bunch of ‘really nice-to-have’ ideas for additional content, features, and platforms (!) that would be extra icing on our already delicious ‘need-to-have’ cake!”

So, the base of the “need to have cake” has been paid for, now let’s get the funding for that delicious icing sorted, shall we? The Kickstarter page for Mighty No.9 can be found here.

The real question is, will you be willing to pay for a slice of this delicious cake?