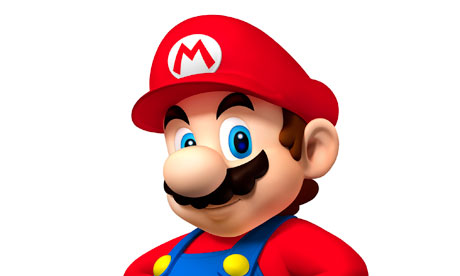 “If any creator has not played Mario, then they’re probably not a good creator. That’s something I can say with 100 percent confidence. Mario is, for game creators, the development bible,” Inafune said. “There are so many hints about good design, about cute characters, about innovation in using an existing gameplay system. It’s something you have to constantly look at and examine and take hints from as a game creator. It’s the anchor that grounds almost all games.”

“He’s talked about in all different countries. Lots of people know him. He’s pushed forward Japanese culture and interest in Japan all over the world,” Inafune said. “He’s somebody that deserves everyone’s ultimate respect, and a lot of that is due to being able to create Mario. And Super Marios Bros. 3 of course, within that, was a fantastic game.”

The next core Mario game is Super Mario 3D World which will be released for the Wii U on November 22. Inafune’s next project comes in the form of Kickstarter super success Mighty No. 9. The Megaman inspired 2D action platformer is set for a Spring 2015 release date.