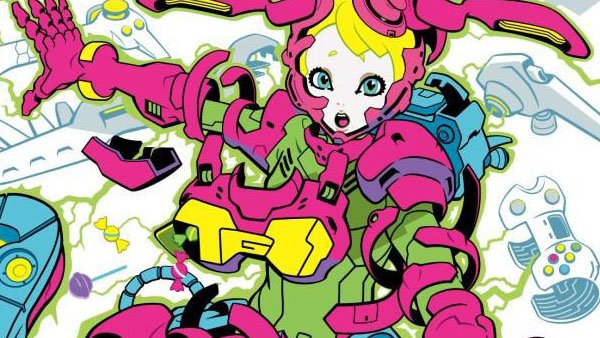 Those anticipating the arrival of the Tokyo Game Show will have more of a reason to tease their excitement. Microsoft has recently announced their plans to showcase quite a few games many are looking forward to. It is assumed all eyes will be on the Xbox One; the company will have eight games for those in attendance to enjoy (you lucky dogs, you :p). Although new and shiny toys will attract droves of dedicated gamers, Microsoft hasn’t forgotten about their current generation Xbox 360 owners; twenty-one video games will be on full display. Oh yea, folks. They weren’t kidding about supporting the Xbox 360 for three more years.

Tokyo Game Show should shed light on where gaming fans from the far east find themselves in the dark: an official release date of Xbox One in Japan. Hopefully, TGS will answer this and several other burning questions floating around since the GDC 2013 Press Conference. Microsoft has mentioned recenlty plans to make an important announcement at a future event in Japan. If their “big announcement” debuting the Xbox One is any indication, the next function should reveal an official date. Only time will tell.

Japan’s largest gaming expo excites me for many reasons. For one, more gameplay footage will be shown for highly anticipated featured video games. Another and more obvious reason is for my eyeballs to soak in the awesome of the next generation consoles and games. But enough about me. On to what will entertain the fans.

The following is the lineup of Microsoft games for TGS 2013:

This is quite an impressive list of games Microsoft has in store for fans at TGS 2013. Which ones have caught your eye? What game are you excited to see and learn more of? Let us know in the comment section below.