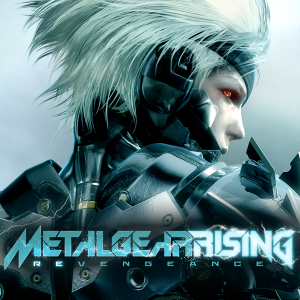 The PC version of Metal Gear Rising: Revengeance was suffering from a bug that prevented users from playing the game offline. At first glance, it was assumed that the game was required to be connected online to be played. But Konami have since squashed the rumors, stating that it’s indeed a bug and it isn’t supposed to work like that.

PlatinumGames creative producer J.P. Kellams took to Twitter a few days ago stating that his team is looking for solution to the problem. “OK. Getting to the bottom of offline play. It is a bug. It is not supposed to work like that,” he said. “We are working on a fix and will update soon.”

It seems Konami have finally solved the problem, stating on Twitter that users can play the game while being offline. All new Metal Gear Rising PC downloads should work without the issue and while those who have downloaded the game already will find that the bug no longer exists.