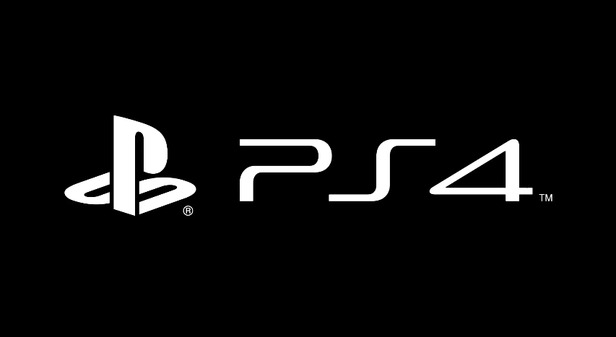 With E3 coming up right around the corner this week, a recap of the PS4 games that have been officially announced seems appropriate. There are 48 of them as of now, but following E3 we will see that number rise. It looks like we have a good variety heading our way. The Playstation exclusives are listed in bold.

For a system that is still six or so months away from being released, this is a pretty solid line up. I am particularly happy to see several free-to-play titles. Check back later this week for updates on what other games are announced at E3.