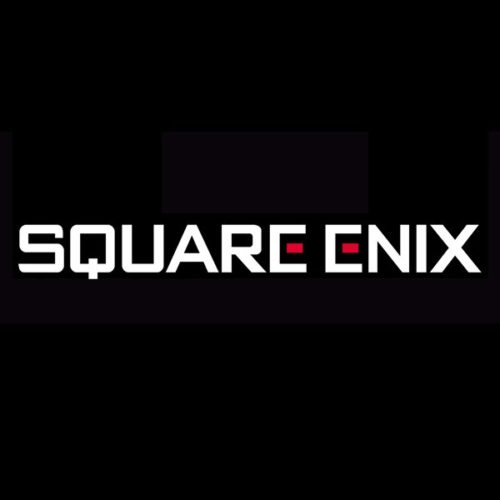 Last month, a Steam and AMD driver update leak revealed a new game entitled Nosgoth, which was rumored to be a Legacy of Kain sequel. Square Enix has now confirmed that Nosgoth will be a multiplayer game set in the Legacy of Kain universe. More details are to be uncovered at E3, but a lot of the other details are in the dark for now.

Square Enix community manager George Kelion stated, “Sorry to be so cagey. There will be an official announcement in due course when we’ll reveal Nosgoth properly, so we can’t go into tons of detail just at the moment. Everyone at Square Enix is really excited by the game and we’re all looking forward to lifting the veil of secrecy in the future.”

“We can also tell you that Nosgoth is not being developed by Crystal Dynamics, nor are they working on a Legacy of Kain game right now and while our game is set in the world of Nosgoth, it’s very much on a separate branch to both the Soul Reaver and Blood Omen series.”

It looks to me like they are going to think outside the box with this title. This may potentially be an MMO-type game from what we have heard so far. Keep your eyes peeled for more details on this one in the future.