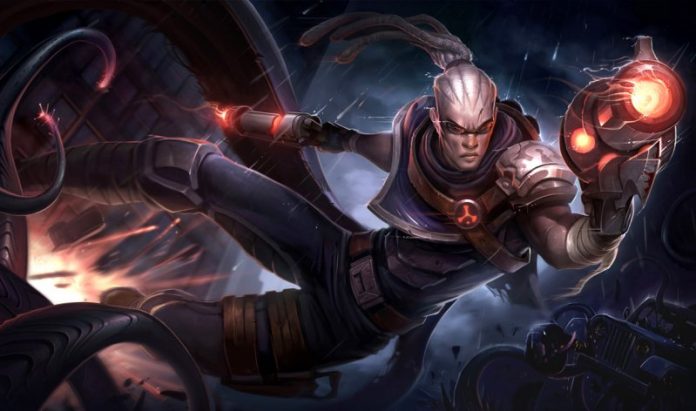 July 9th, 2013 marks a very significant date for fans of Riot Game’s , League of Legends. Late that night, as a pleasant surprise to all, Riot updated their public beta environment with a significantly sized patch. Though full to the brink with delicious bytes of data, such as: a new skin for Sejuani, an entire revamp of Master Yi models/particles, and new items, arguably the most significant patch was the inclusion of the long awaited character: Lucian, the Purifier.

Here are a review of his abilities:

Although not as much as many of us have anticipated– Lucian proves to indeed be a character that manipulates motion– allowing himself to get into position with Relentless Pursuit, and even kite/chase with the rapid, pure power of The Culling.

On a more personal note, as a season 2 and season 3 platinum ranked player (who also happens to be a PBE member), I find his potential to be quite promising. With a massive ranged poke that doesn’t decrease in damage through units, and a more efficient motion based move than Vayne, Lucian– if played right, will most definitely be a powerful asset on any team. Also, did I mention his ult (when you build AP as a joke) can deal up to 10,000 damage? 10,000 everybody. 10,000.
For the latest League of Legends news on the daily, make sure you keep your eyes here on Unigamesity.