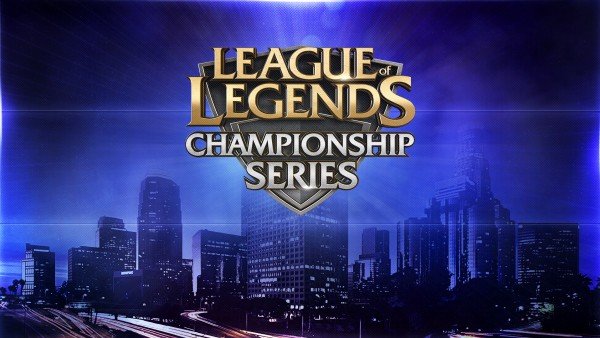 Ok. Ok. So if it sounds like Unigamesity is a bit too in touch with the League of Legends news. It’s kind of true. Blame me all you want – but I can’t help writing about one of the biggest titles as of late. The gaming world is brimming with Riot Game’s hit title. Boasting over a million players world wide – I find it hard-pressed NOT to be all over this.

Just yesterday Unigamesity brought you news of the public beta update, featuring not only a rework for Master Yi, a brand new skin for Sejuani, and two awesome new items – but the playable model of Lucian, The purifier.

Now today, Riot officially announces the coming of its third seasons end. Last year the championship final was held in Los Angeles, California, at the University of Southern California’s basketball stadium. The prize pool was a massive two million dollars, and was taken by none other than the Taipei Assassins.

Today, we learned that season 3 is nearing it’s grand finale, and where it will be held. With twelve teams battling it out entertaining audiences from around the world, Riot needed to choose a stadium worthy of such a grandeur event. That’s why on October 4th, the season 3 championships will be held at: The legendary Staples Center.

Last year I personally attended the Season 2 World Finals. Not only were two, gorgeous, complimentary statues given to all the ticket-holders, but also T-shirts, light up League of Legends swag, and chances to stop in and say hi to Riot Game’s more famous personnel, such as employees and other celebrity players.

With an electric setting and a magnificent vibe of character – Riot Games made the Season 2 World Finals an incredible site to behold.
All the more reason to get ready for Season 3. Because it’s coming – and only here, at Unigamesity, will you be ready for it’s arrival.