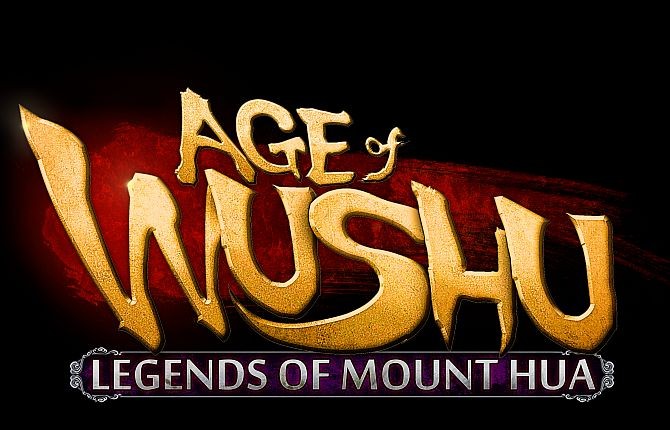 Snail Games announced the release date for Age of Wushu first expansion, Legends of Mount Hua, which will happen on August 8th. The company had initially planned to launch this expansion pack in July, however it has been delayed one month:

Originally slated for a July release, we ran into a few minor snags along the way so our Feng Shui masters purified our offices, re-arranged the furniture, and picked a new release date with the auspicious number 8 in it. Mark your calendars, because 8/8 is when the Legends of Mount Hua expansion is arriving!

Age of Wushu will receive an extensive list of upgrades with this upcoming expansion, including new combat features and additional supportive content. Guiding newcomers will be officially allowed through the martial brothers system and uniting two hearts will finally be a reality with the marriage system but that’s not everything. A new battleground involving 80 players at once will be launched, as well as a new instance and further battle options – npcs will gain more impact in Wushu’s gameplay, as they’ll be able to help players during certain tasks. The Wushu experience will become even more immerse and complex, as players will have further activities to continuously work on.