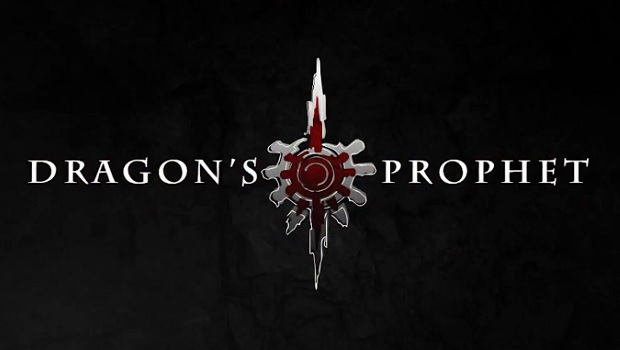 Dragon’s Prophet is receiving its first major update today, the expansion will raise the level cap to 70 and introduce new content, including an instanced housing system. Infernum Productions announced the incoming changes, assuring that the world of Auratia will become larger and richer with Spirit of the Red Flame, the freshly released update:

Everyone heading off to explore the new region of Wintertide will be greeted with ferocious winds and snow-ridden paths leading to four brand new dungeons inhabited by giants, trolls and dangers not yet know to Auratia. To accompany the fresh content, the patch also raises the level cap to 70, introduces the anticipated new Dragon Chamber and brings many balancing improvements.

Besides exploring the new icy region, Wintertide, players will be able to create their own personal and customized homes in separated islands, as well as unlock new achievements and perform new emotes. The whole dragon system will expand massively with three major content updates: the Dragon Chamber, this feature will expand the collection dragon page; the Dragon Sanctuary, a guild feature that will allow guilds to challenge opponents at a sanctuary place; the Improved Dragon Shard, an optimized boost to this bundle system. This expansion include a class balancing system as well, in order to create an accurate combat system and guilds will now have their own shared deposit accounts.