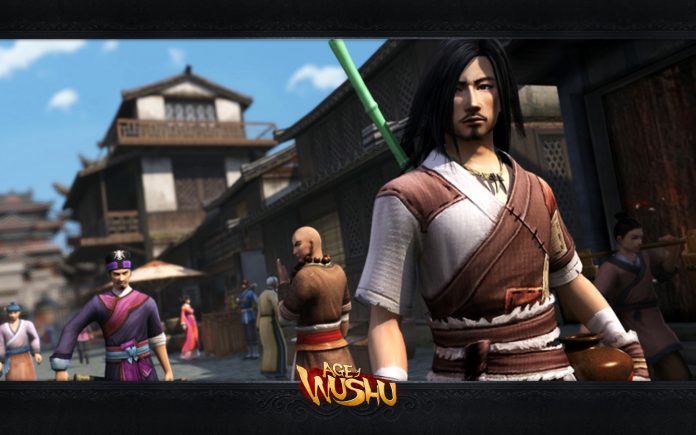 Age of Wushu is receiving its first expansion pack soon, the official release date is not yet known, however everything indicates that it will happen during the following month. Snail Games ensured that this upcoming expansion, Legends of Mount Hua, will be live soon together with unique new features:

Age of Wushu‘s first North American expansion –  Legends of Mt. Hua – is coming soon and with it will be a myriad of new unique features intended to innovate within the MMO genre.

The expansion pack will contemplate several new interactive systems and alternative battle options. Snail Games revealed today an additional feature that will be included in the Legends of Mount Hua expansion pack, the mentor system. This social-interactive system named the Martial Brothers System will introduce a cooperative mentor structure for new players with rewards for the elder and for the student brother.

The company had already announced other five features to be coming out soon. A new instance, Yanmen Pass, and further storylines will be unlocked in July as well as exclusive items and skillsets. The action system will receive a huge boost with the Mount Hua Competition, a challenging arena with promising prizes, and the Sixteen Prefectures Battle Arena, a massive battleground that can put together more than 80 players at once. Finally, the marriage system will introduce a dual revolutionary system, where two players can attain exclusive titles, skills, mounts and other items though a conventional relationship.