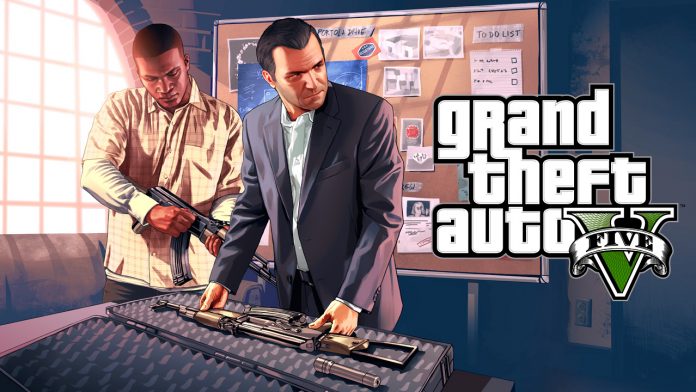 It’s a pretty big day for the video game world as Rockstar Games has finally released a gameplay trailer for Grand Theft Auto V. Many gamers cannot wait to get their hands on this game and because it is only set to be released for Xbox 360 and Playstation 3 at this time, PC gamers are begging to get a port of it. However, it looks like a listing (which has since been removed) from Rockstar Leeds is looking for “a talented graphics programmer to help bring our latest titles to the PC platform.” This strongly hints at the possibility of them bringing the game to PC.

The listing also states, “Working together with the other Rockstar studios, you will be responsible for maintaining the studio’s uncompromising quality bar, delivering the highest quality PC experience possible.” It also made reference to “working with skilled developers on Next Generation games.”

Grand Theft Auto IV was released for consoles in April of 2008, but a PC port did not come out for over half a year later. Rockstar may take a similar approach to the next installment of the series. We will not know what the case is until something is officially confirmed, but be sure to keep an eye out for any new developments.

For those who have not seen the gameplay trailer yet, check it out here.