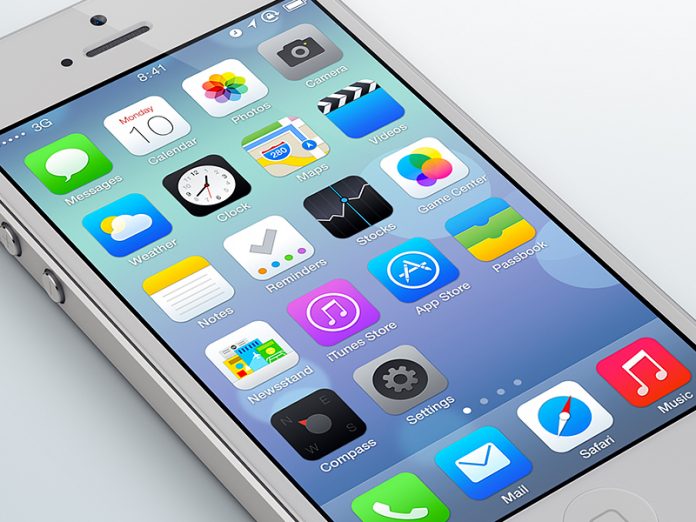 On September 10th, Apple announced the newest iPhones and the release date for the new operating system. iOS 7 is slated for release September 28th, which gives developers and game makers a little less than a week to ready their apps and games. But what does this mean for new developers and mobile gamers? Will iOS 7 add new features for developers and players alike? After looking through Apple’s website, I have found a few new things that will usher in a new generation of mobile gaming.

The first real big news about iOS 7 and gaming is the new MFi controllers. Back in July, it was rumored that Apple was working with Logitech and Moga to develop controllers for mobile games. Apple has since put a video and info packet on their developer website explaining to developers how to program and app to support a controller. Here is what 2 of the rumored controllers might look like:

As you can see, the form fitting turns the iPhone or iPod into a PSP-like device, enabling the player to see the screen without fingers getting in the way. The stand alone controller reminds me of the old Sega Genesis shape wise, but is set up like an Xbox controller. It also looks there are 4 lights above the pause button. This could be the battery level or does it mean that multiplayer games have taken a step up on mobile devices? Hopefully with these new controllers, more hardcore gamers will migrate to iOS, launching the platform further into the gaming world.

Another thing Apple released was the new Sprite Kit and updates to the Game Center. The Sprite kit allows developers to make sprites, simulate physics and more in an all-in-one, easy to use API set. The updates to the Game Center include more leader boards, a more secure way to authenticate players and more modes for turn-based games. To me, it seems like Apple is encouraging more multiplayer games to move to their devices. By making it easier for developers to make games and achievements, we could easily see a rise in games after the release day. The added controllers will probably attract more gamers and developers, possibly giving other mobile gaming platforms a run for their money.