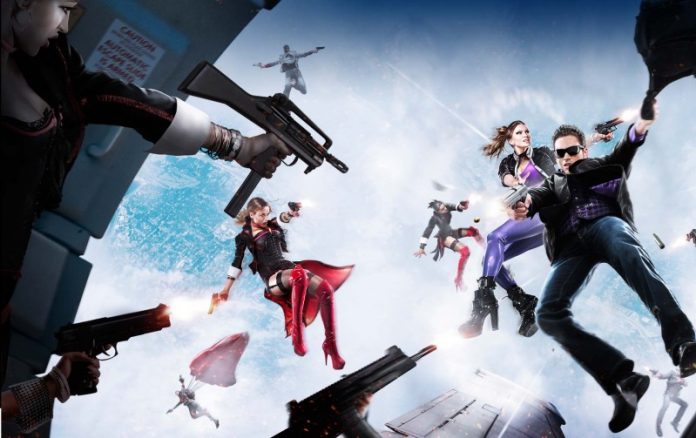 We’ve talked a lot about Saints Row 4 lately, from having the review published to taking you all the way to the game’s secret ending and sharing with you the game cheats, but we haven’t talked about that fraction of gamers who are having problems with SR4. We’re going to fix that by posting this article with Saints Row 4 crash fixes, as well as tips and tricks on how to fix any other errors that you might encounter playing the game.

One of the most widespread problems is related to the controller not working in Saints Row 4. Fortunately, torabi1010 on the Steam forums found the solution and the fix:

“In case your xbox 360 PC controller is not working… Your problem might be with Razor Nostromo drivers. I couldn’t get my xbox 360 controller to work even after reinstalling drivers. I found a post of someone with a similar problem that mentioned he had a Nostromo. I uninstalled the Nostromo drivers, restarted the pc, and Saints Row 3 works just fine with the controller now.”

If Saints Row 4 freezes while downloading the character, make sure that you don’t have in your download queue more than 9 characters in it.

If you have audio problems with Saints Row 4 and you don’t hear the character voices (or any trouble at all) this might be because of some settings configuration problems: double check the console settings or PC control panel to verify that the machine was set to output in stereo when on stereo speakers. Some users had some drop-downs set to 5.1 when wearing headphones… that’ll nuke a lot of the voice, especially the player.

If Saints Row 4 crashes or you have the black screen problem, updating your graphic card drivers will most likely solve your problem! Alternately, running the game in windowed mode helped many get past freezes and crashes, so if everything else fails, you should try doing this too.

And these are the recommended fixes for now for Saints Row 4 Crashes and other errors. If you have other problems or if you find some fixes that are worth sharing, let us know.