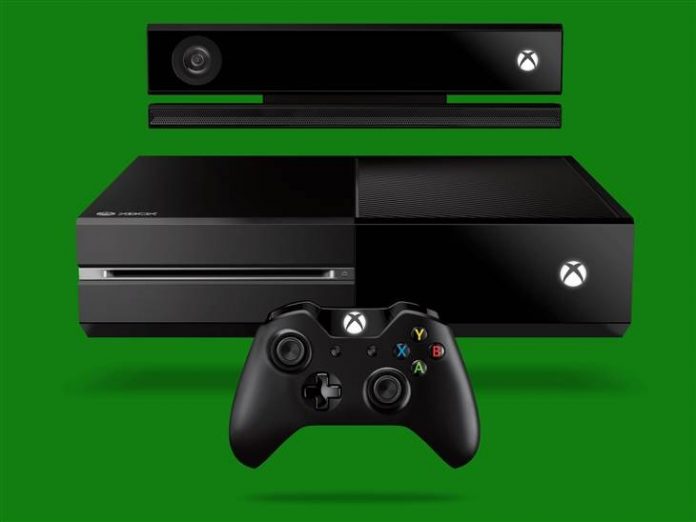 Gamescom was a great place to be in this year with all the next gen madness being tackled by every developer and publisher out there. If Sony has already shared with us their list of upcoming games, Microsoft decided to go big too and share the complete list of games available for the Xbox One on launch day.

Without further ado, here are the titles you’ll be able to choose from in November when the Xbox One launches:

I would’ve personally loved to see more original IPs making a debut at the beginning of the next gen, but developers don’t really like to risk it anymore with new content and prefer to bring the sequels that are guaranteed to sell. Either way, it’s a pretty impressive list of launch games for the Xbox One and I am sure that anybody can find at least a few titles to try out on the new console from Microsoft.