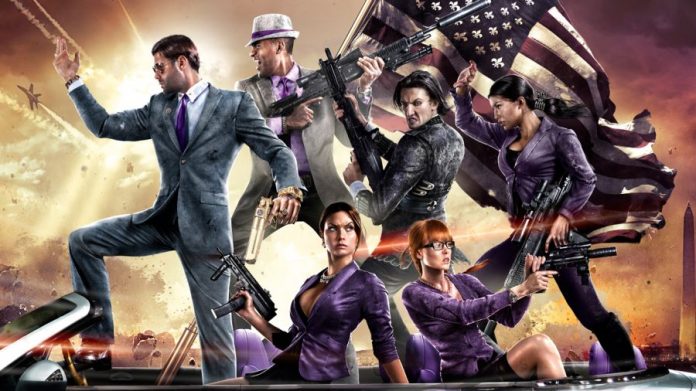 The month of August is always an interesting one for the gaming community. It is usually ridden with the information flying out of the door at E3, but also includes various AAA title releases, as you shall see below, due to the fact that it is in the height of the summer holidays. However, some older titles have reared their heads again this week, presumably as thousands of bored school kids mope around looking for something to do. And of course, Minecraft and Call Of Duty fit perfectly into this cross section of the gaming community.
UKIE Games Charts courtesy of GfK Chart-Track
Overall, the month of August has been a positive experience. Seeing the likes of Saint’s Row IV and Rayman Legends getting into the top 10, where they rightfully belong. It’s sad to see no Indie games other than Minecraft in the top 10, however this is understandable, the month of August is always dominated by AAA titles simply due to the fact that they are pushed so hard at expo’s such as E3.
What has your top game of the past week/month been? And more importantly, why? Comment Below!