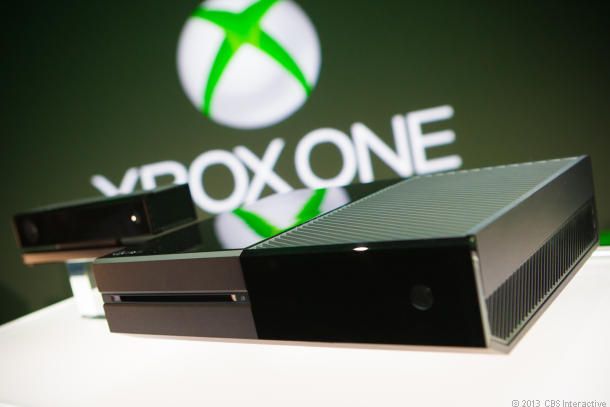 During the recording there was a chance for attendees to ask their own questions. One question that can up during this talk was about external storage on the Xbox One.

Major Nelson answered that any kind of external storage won’t be supported when the Xbox One launches this November. The team is definetely working on it but there is no set date when you’ll be able to use any external storage. While it was announced that you could use any USB 3.0 device this paints a different picture. According to this information you will be only able to use the internal storage of 500GB. But at least a part of these 500GB while be used for the operating system itself.

Any game, even disc based ones, will need a mandatory install on the Xbox One. And much like on the PlayStation 3 every game should be available on Day 1 as a digital download. If you do decide to get a digital download edition you’ll be able to play your games while downloading so there will be a no or just a minimal waiting time. Considering this people that may want to go all digital on the console might fill up the 500GB internal storage faster than they might think.

The Xbox One still has no confirmed launch date other than this November for 13 countries.  Recent reports point to a launch date in late November but nothing has been confirmed yet.