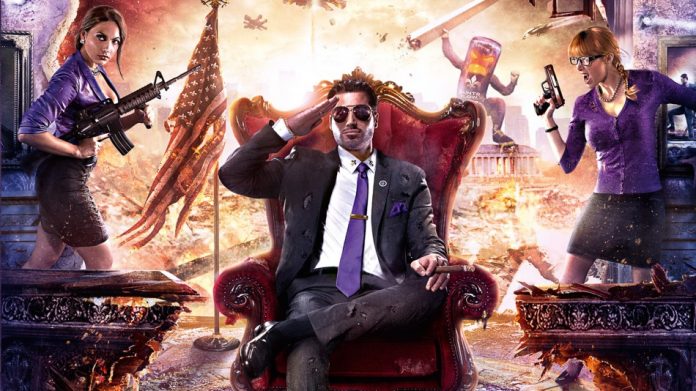 I am sure that the title “Saints Row 4 ending” is pretty much enough to subtly suggest that this article is going to be filled with major spoilers, but just for the sake of being sure, let me say that again: there are spoilers in this article about the Saints Row IV ending. Here, I said it!

Now let’s get to what matters: how does Saints Row 4 end?

There are actually three different endings in the game: one of them is a “fake” ending that you will get about a third way through the game. The second ending is the “regular” ending that you get for completing all the missions in Saints Row 4, but the best is the secret ending: the one that you unlock if you spend some extra time and complete all loyalty missions in the game too. You can get all these endings in a single playthrough and you will probably spend some time to get there.

We are here to speed things up a little bit with you and share with you the secret ending in Saints Row 4 (which is the one with all the loyalty missions completed and basically an extended, much cooler version of the regular ending). Here it is, complete with the final boss battle:

Thanks HassanAlHajry for sharing the secret ending. Make sure to check out his channel for more Saints Row 4 videos!