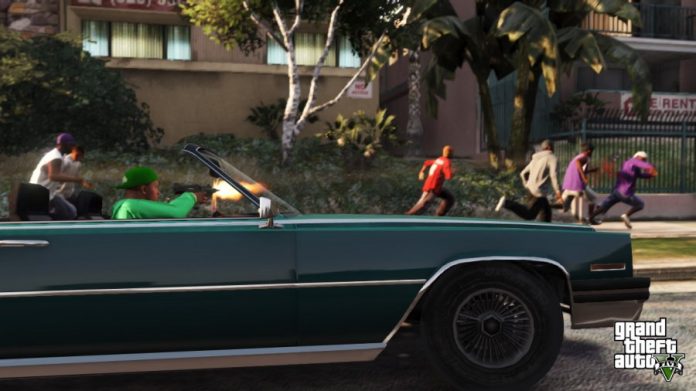 [UPDATE]: You can also check out an updated version of GTA 5 Cheats.

If you want to have some fun in GTA 5 and you don’t care too much about achievements or trophies, we have some good news for you: there are a bunch of Grand Theft Auto 5 cheats available, all of which will make your life a lot easier in the game. From getting vehicles to changing the gameplay settings and reducing the wanted level, they are all here and we are here too to share them with you. So below you have a complete list of GTA 5 cheats / Grand Theft Auto 5 cheat codes.

Do have in mind that after activating the game cheats, you will no longer earn trophies or achievements in the game. Upon activation of the first cheat you will receive the message “Cheats have been activated. Achievements / Trophies will not be awarded for the duration of this session” and each additional cheat that you activate will prompt a new message: “Cheat Activated”. Now let’s move on and let’s check out below the complete set of GTA 5 cheat codes!

And this is it! These are the Grand theft Auto Cheats for Xbox 360 and PS3. Have fun!