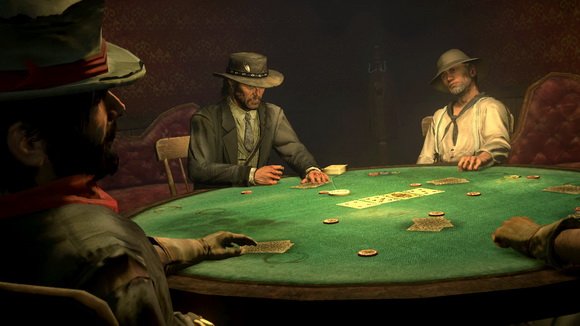 Gambling usually revolves around some type of game, whether it’s a card game or something else. Some video games feature casinos where you can gamble with in-game currency so you don’t have to waste your real-life earnings and still keep things extremely fun. In the end, everything is a lot more fun if you can play a few hands of Blackjack, slots or spin the roulette, right?

So here are the top 5 games featuring casinos, in no particular order. 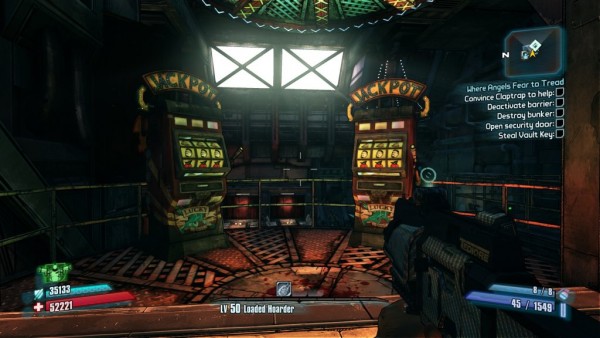 The first game on our list is Borderlands 2, which incorporates gambling through slot machines scattered across Pandora (some of these slot machines are only accessible through the purchasing of DLC). Although there aren’t any official casino buildings, the player can still gamble their earnings away using these slot machines. All the player does is insert money by pulling the lever and watching the icons line up, hoping to score some awesome prizes. It’s simple but satisfying, that is, if you actually win something. Cash is the most common prize, but players can also win rare guns and Eridium from playing the slots.

Players can find slot machines in several locations, including Moxxi’s in Sanctuary and the tavern at Flamerock Refuge. What makes the slots so addictive is the briefness of each game. They’re over in a matter of several short seconds. “Just one more time” can quickly turn into “I’ve spent all my money.” 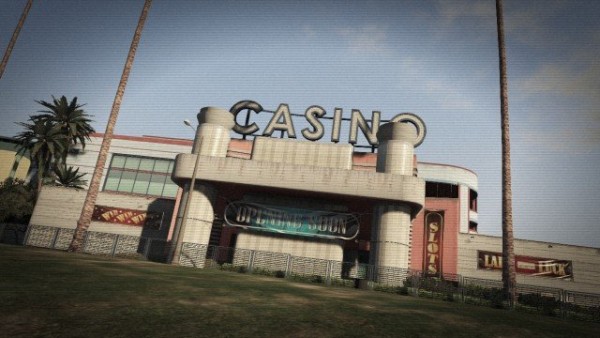 Vinewood Casino in Grand Theft Auto V isn’t even accessible by the player, something which has caused quite a bit of unrest in the gaming community. Gambling has been a staple of the GTA series for years, so players expected some sort of implementation at some point in GTA V. There have been multiple leaks of casino DLC online, which many people believe to be fake. This has only fueled the flames of speculation and anticipation for fans hoping Rockstar will add access to the casino in a future update. For now, Vinewood Casino remains a pretty location for players to pass by.

Want to be part of the game? Quiz yourself with Ladbrokes and get in on the fun! 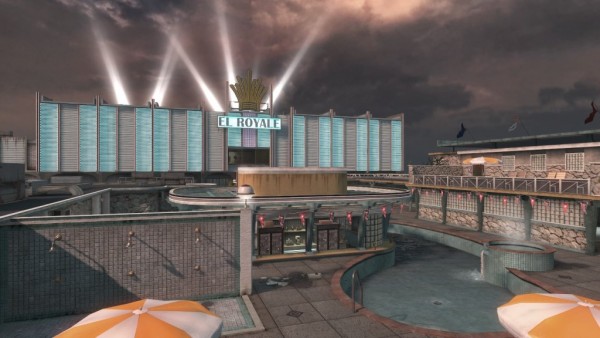 Who wouldn’t want to shoot other people in a casino? Black Ops’ casino isn’t really for the player to gamble in, at least not with money (gambling with the playable character’s life is another story). The casino is located in the multiplayer map named Hotel, a Cuban hotel where a casino named El Royale takes up a portion of the map. Players can shoot the slot machines in El Royale in order to extract coins. The coins don’t really have any use besides being purely aesthetic, but it’s a nice touch nonetheless. 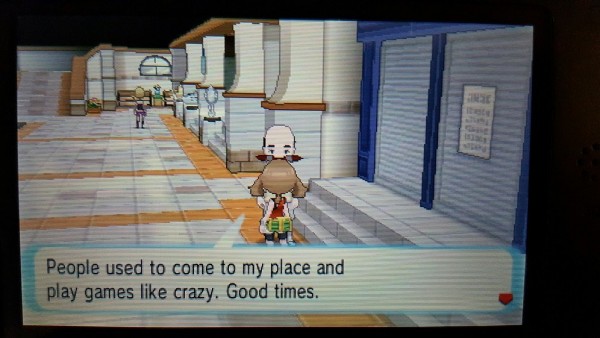 Gambling has been a feature in the Pokémon series ever since Red and Blue launched in the 90’s. The player can enter a casino named Game Corner and play games ranging from slot machines to roulette and earn coins used to buy prizes, such as semi-rare Pokémon and special moves. In the original Pokémon games, Team Rocket runs Game Corner, using it as a cover for their illegal activities. A secret door in the back of the casino leads to an underground hideout where the player fights the leader of the group, Giovanni.

In more recent Pokémon games, casinos seem to have been taken out. In Omega Ruby and Alpha Sapphire, Game Corner was shut down, leaving the owner standing outside reminiscing about the “good times.”

Red Dead Redemption features one of the most sophisticated gambling components in any video game. The player can participate in several types of gambling minigames, betting varying amounts of cash either in single player or online multiplayer.

Games include Poker, Liar’s Dice, Blackjack, and the more dangerous Five Finger Filet, which involves stabbing the table between the playable character’s fingers without stabbing them. You can earn several achievements or trophies by completing some objectives involving these minigames.

Like many activities in Red Dead Redemption, gambling is mostly an optional pastime for the player to earn (or lose) extra money in. There are multiple locations you can gamble in, with the most prestigious being in Blackwater. I know some people who would spend hours winning and losing chips in card games while ignoring the main story. The gambling minigames may not have won Red Dead Redemption its numerous Game of the Year awards, but they certainly add to what makes the game so excellent.

So there you have it. What are your favorite casinos in gaming?