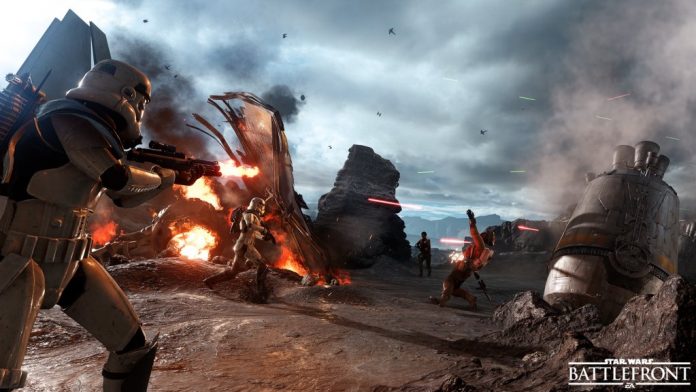 Video games test players’ abilities and their patience for the unexpected, but “there are those who believe that success can’t truly be reaped in gaming unless a player utilizes carefully-honed skill,” as Grosvenor Casinos say in a recent article.

But then there are games that rely heavily on luck, such as the Mario Party series, where players roll dice to move around the board and receive mostly random items to compete in random games, some of which are decided exclusively by luck.

Most gamers will passionately argue that the games they play require a certain amount of skill to play. In some ways, video games mirror real life because the developers are human and draw their experiences from their own lives. It can be argued that each person’s life is controlled not only by learned skills, but by luck. Where people grow up and what transpires every day in each particular lifetime is not completely under the control of the individual.

“At some point in our lives we have all attributed something to luck. Whether we dodged a rain shower or were envious of a friend’s good fortune, the word ‘luck’ is tossed around with great regularity,” Grosvenor puts it nicely.

Nowhere is this truer than in the world of gaming, where much of a player’s progress depends on the luck of the draw. Numerous online games pair players up on teams of around 5 to 40, where teamwork is crucial for victory. Dota 2 and Star Wars: Battlefront are two such examples. Depending on the server that the players are using, they may be put on a team with players who aren’t as serious about the game, are away from the game, or even actively working against their own team. The role of skill is minimized in these situations where other players become obstacles.

“It is widely acknowledged that gamers are some of the most superstitious people around, and it is no surprise that the luck vs. skill argument is so prevalent. Superstitions, lucky tokens and even bizarre, ritualistic preparations abound in gaming circles, such as:” wearing a scarf to every match, using a particular controller, or even ordering a pizza before a boss fight.

Even so, players pride themselves in claiming the games they play require a certain level of skill. From heated forum threads to critical articles written by professional journalists, it is evident that skill is prized by the gaming community. The majority of games featuring statistics and high scores have online leaderboards where players can see where they rank among others including their friends. 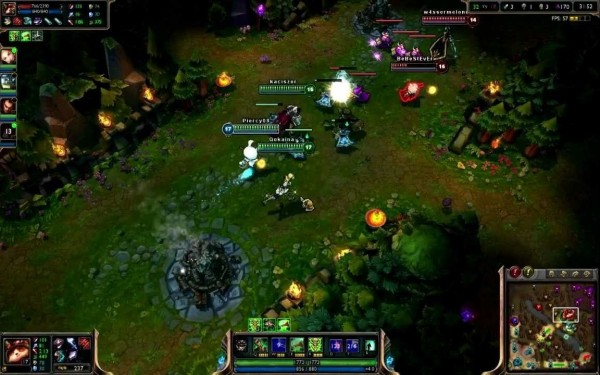 Features which decrease skill are often disabled by players with the mentality that skill enhances the gaming experience. The Super Smash Bros. series is a perfect example of this, where players disable item spawning completely and play on the flat Final Destination stage in order to test each player’s “skill” without having to worry about stage hazards or anything involving “random luck.”

The whole eSports scene is based around the idea that skilled players should be rewarded for their efforts. League of Legends is an incredibly popular game where prize pools exceeded $2 million on a couple of occasions. Just like physical sports, participants are judged on their ability to outdo others.

Fighting games are arguably the rawest form of skill-based competition for several reasons. The player must rely on their reaction speed and ability to predict their enemy’s moves. Learning combos and timing becomes essential for victory. The number of players is usually limited to 2, which emphasizes the individual player, rather than a team. Street Fighter IV has been tailored towards the competitive player over the years, with updates meant to balance the game and increase fairness.

So are games really about skill or luck? Perhaps it’s not that simple. It really depends on the game that is being discussed, and even then the answer is likely a mix between the two. Some games lean towards luck while the outcome in others is mostly decided by a measure of player skill. In the end, does it really matter what the player thinks is responsible for victory? Video games were fundamentally supposed to revolve around experiencing fun. It could be that games have strayed from this concept over the years, but they still remain close to players’ hearts.