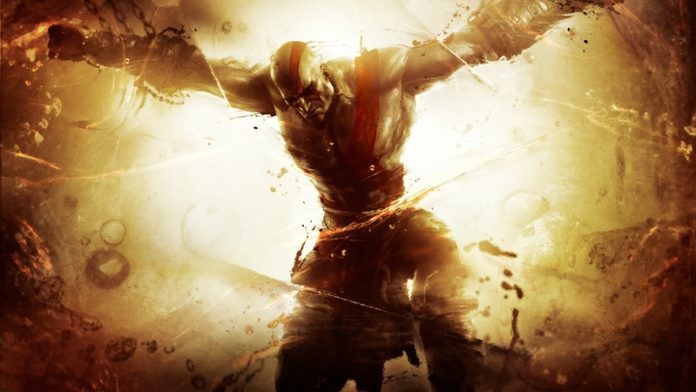 What’s the true price of freedom? The answer will be unveiled during the ultimate journey of God of War: Ascension. The plot story is based on Greek Mythology, where the main protagonist is Kratos, an enforcer slaver of Ares, God of War. Ares commits an act of treason by tricking Kratos into killing his wife and child, afterwards the servant breaks his blood oath with the ruthless god. The interminable path for freedom has just begun.

God of War: Ascension is an action-adventure game, exclusive for PlayStation 3; however action in this title is taken very seriously. The gameplay features a combo-based combat style and a time sequence event mechanism, where players must accomplish certain steps in order to complete an event. During the escape, Kratos will be able to explore the surrounding areas by facing innumerous platform elements and going through puzzle trials.

Challenging a God isn’t an act without consequence, by doing so the Spartan General, Kratos, gets himself imprisoned for eternity. He has defied the mighty power of the Olympus and to ensure this case is taken as an example for future renegades, Ares sets three Furies, guardians of honor and enforcers of punishment, to confine Kratos to an endless torment. However, one of the furies, Magaera, underestimates Kratos’ skills and as she inflicts a seducing penance upon Kratos, his chains go loose and the spartan frees himself in an enraged despair. Thus, the real path for freedom has just begun, defeating the three deities (Alecto, Magaera and Tisiphone) is the first step towards liberty but that won’t be possible without ancient artifacts. Soon enough, Kratos discovers Ares’ plans to overthrow Olympus.

Escaping the Prison of the Damned reveals to be an enigmatic challenge and brute force serves merely as a physical tool to defeat basic enemies; in order to reach the Furies, Kratos will need external aid. The oath keeper Orkos, Ares’s disowned son, shares the same goals as Kratos as he seeks to free himself from Ares’ bond. Orkos will play a determinant role in the Ascension plot; he’ll guide Kratos in several events and rescue him from the hands of the damned.

To destroy the horrific prison, Kratos needs an artifact named as the Eyes, which possess the power to destroy magic barriers and extinguish illusionary shapes. The deities are known for casting illusionary spells and confusing opponents with shatter magic, creating fantasy worlds. God of War: Ascension narrates the story of Kratos’ escape from the hands of Ares’ wrath. During the whole process, action is always a constant, in which Kratos lives an agonizing struggle for survival and liberty. Are there any boundaries when it comes to freedom? Absolutely not. Kratos’s character appears to be as ruthless as his own enemy, resolute, fearless and pitiless – nothing seems to restrain his will and killing his only ally doesn’t seem to stop him from achieving his consignment.