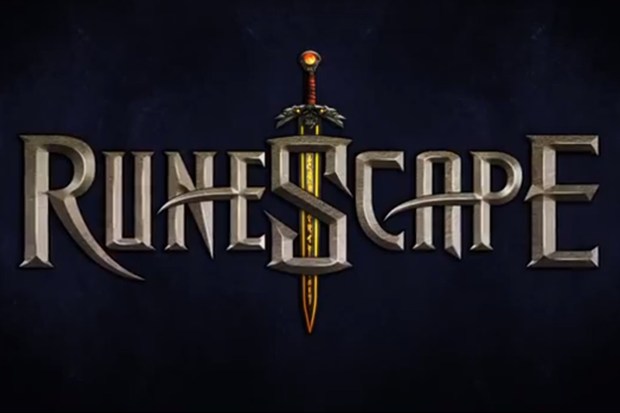 Jagex has officially announced that RuneScape 3 will be released this summer. The free-to-play success will feature a whole new immersive world powered by HTML5 engine which will proportionate better graphics, a more diversified audio, longer draw distances and additional content.

The company states that RuneScape 3 will be a “massive leap forward in technology” and many new features will be able to be produced and included in the third game. As RuneScape’s Executive Producer, Phil Mansell previews: “RuneScape 3 is a massive update to RuneScape building on 12 years of content to make improvements on all fronts. RuneScape 3 is going to run faster, look better and feel so much more immersive.”

The game was launched in 2001 and it has more than 220 million registered players. Now, a gigantic update is about to revolutionize the world of RuneScape as Creative Director, Mark Ogilvie states: “RuneScape 3 marks a significant moment in RuneScape’s history as the world enters the 6th Age. All our recent content updates have been building up to this point, massive change is coming, and our players will be able to shape the game with the choices they make. Every single player will have the ability to shape the world.”