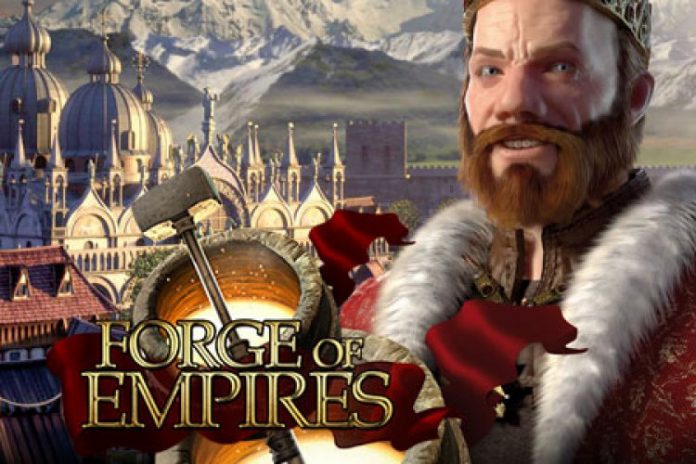 InnoGames announced the arrival of the Valentine update for Forge of Empires. The new content will be live from February 7th until February 16th and it includes two unique quest series that features the troubled couple Jack and Rose. Players will have to take several challenges to reunite the two lovers, as the company explained:

If players manage to reunite Jack and Rose, they will be rewarded by the Tree of Love, which contributes heavily to the happiness of cities’ inhabitants. If players are already proud owners of such a valuable tree from last Valentine’s Day, they receive an updated and bigger version of it.

There are other minor events being held at the moment. Players can also obtain two new avatar images.