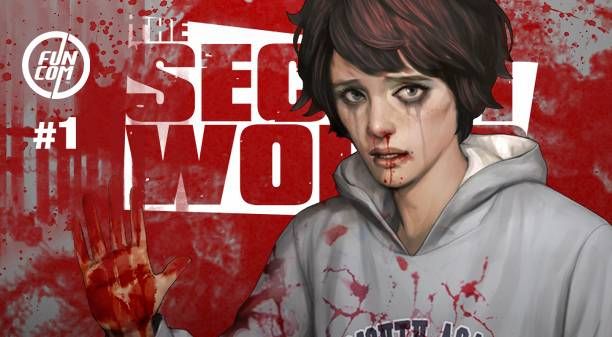 Issue #1: Unleashed introduces several new elements to the game, including several new investigation missions. Players will now also be able to use the marketplace, a brand new, cross-dimensional feature allowing players to sell, trade and ship items to other players, no matter what dimension they are playing on. This sounds like the Diablo 3 market in the making!

Also, The Ankh and Hell Fallen dungeons will receive a new Nightmare mode with the Issue #1: Unleashed update, while Funcom promises that this is just the first in a series of major updates to be released monthly in TSW.

Also, for those who haven’t tried the game yet, Funcom has a special deal: this weekend (from August 3rd to August 6th), you can play the game for free! All you have to do is to register and start playing to see if this seems like a game you would like to invest in or not. Chances are that you’ll like it a lot!