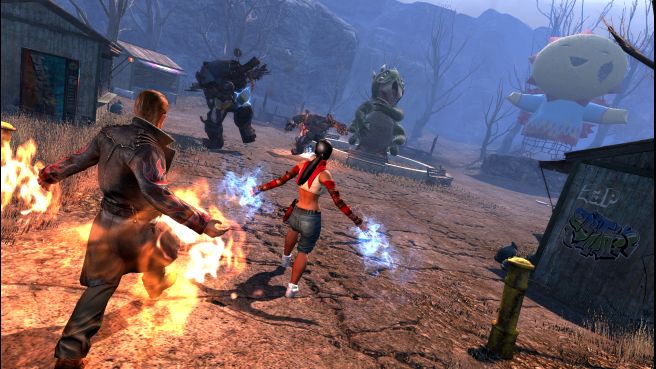 The #4 content update coming to The Secret World is Big Trouble in the Big Apple and it will be released sometime by the end of the world. I am here to share with you some of the early details brought by this new expansion which, as you will see, proves that Funcom is really committed to giving us the best experience with their MMO.

Presented as the biggest update coming to The Secret World since it’s launch, Big Trouble in the Big Apple will bring us:

Funcom were nice enough to release a preview video of the upcoming update, and you can check it out below:

So stay tuned for this massive content pack which is coming soon!