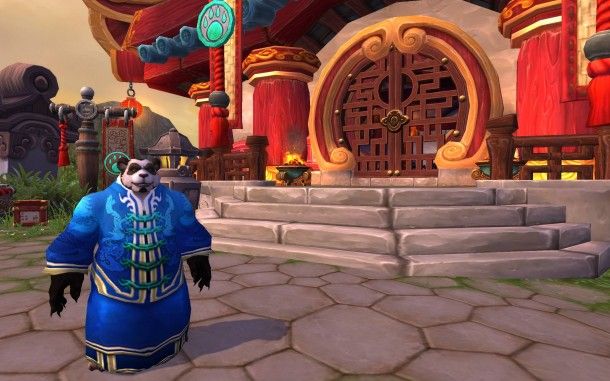 Blizzard have just announced that the long awaited fourth expansion for World of Warcraft, Mists of Pandaria, will be released on September 25 this year and will be available both in game stores as well as online, priced at $39.99.

Also, for the first time, Blizzard revealed alongside the release date of Mists of Pandaria, the availability of the Digital Deluxe version of the Mists of Pandaria expansion, which will be put up for download via the game’s official website for $59.99, and will come packed with a lot of goodies that you can check out below:

The good thing is that, as long as there is supply, you can always update your game to the Digital Deluxe edition by paying extra $20 if you get the regular edition.

In World of Warcraft: Mists of Pandaria, warships of the Alliance and Horde clash off the coast of a long-lost continent, signaling the start of a new era of discovery and conquest in the history of Azeroth. As players storm the shores of this exotic new frontier and begin to explore its mysteries, they’ll encounter brave new allies, unearth ancient secrets, and play their part in reigniting the long-brewing conflict between the Horde and Alliance on a strange battlefield far from home.

And it all becomes reality on September 25.